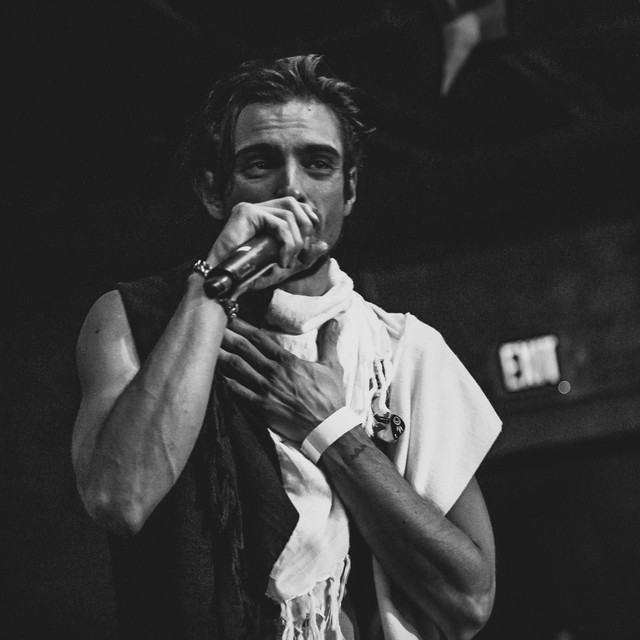 Originally formed in 2016 as a trio, Eko Zu has since metamorphosed to the sole member of Los Angeles based Producer/DJ Ian Hicks.   After moving to the Bay Area in 2005, he went to school for sound engineering. After graduating, Ian quickly earned his stripes as a FOH Sound Engineer. From 2014-2018 he toured internationally with world-class artists The Glitch Mob, Big Wild, Bassnectar, and The Chainsmokers. The sound of Eko Zu draws from all these influences and more, combining into a diverse and complex yet highly accessible sound in the realm of Bass/Pop.   Featuring collaborations with Kraddy, ill.Gates, Ahee, Bachelors of Science, MOONZz and more, his music has been released on Excision’s Subsidia label, The Funk Hunter’s Westwood Recordings, Bachelors of Science CODE Recordings and more.   Recently Champagne Drip, OPIUO, ill.Gates, and Dimond Saints remixed his “Like A Feather” collaboration with Kraddy and KillWill. International DJ’s Pink Panda remixed his song “Starstruck”, and in 2017 Eko Zu remixed The Glitch Mob’s “Fly By Night Only.”   With a firm belief that Bass music is leading the industry in inclusiveness, accountability and global love, as well as building a community of like-minded artists such as dancers, vocalists, instrumentalists, and producers sharing similar values, Eko Zu shines like a beacon of light— drawing in listeners and collaborators from across the globe, like moths to a flame.   Mgmt - Matt@SubSpaceMgmt.com