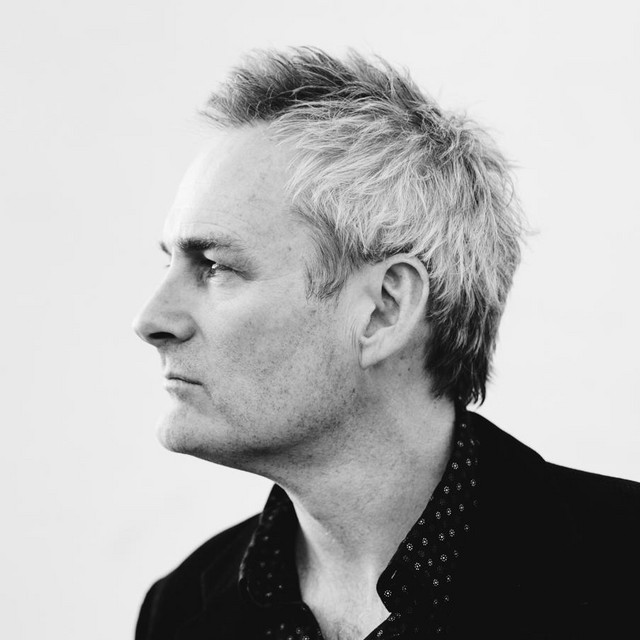 'Here It Is' is the brand new single from accomplished Perth-based singer-songwriter Damien Binder. The song, Binder’s first release since his 2016 album A New World, which garnered strong critical praise, is the first single from his fifth solo album currently in production with producer Matt Gio (Katy Steele, Birds of Tokyo, Abbey May, Rudimental), due for release later in 2021. 'Here It Is' marks a distinct departure in Binder’s sound while still retaining the core elements of his distinctive songwriting style. It's a multi-faceted example of the way his craft has evolved over the years. Reflecting on the writing of 'Here It Is', Damien describes it as “a kind of meditation on appreciating the moment, gratitude and impermanence.” Singer-songwriter Damien Binder has been writing and recording his original style of moody alt-rock for more than 20 years. Since his self-titled debut in the early 2000’s, the APRA Silver Scroll Award nominated artist has gone on to release four acclaimed solo albums and performed internationally supporting some of the world’s leading acts including David Gray, Marianne Faithfull and Ani Di Franco. Prior to pursuing his solo career, Damien fronted New Zealand rock band Second Child who shot to fame with their debut album Slinky which saw the band play esteemed support slots for acts such as The Jesus and Mary Chain, Powderfinger, Rollins Band, Hunters & Collectors, Fugazi and famously Nirvana on their only NZ tour.