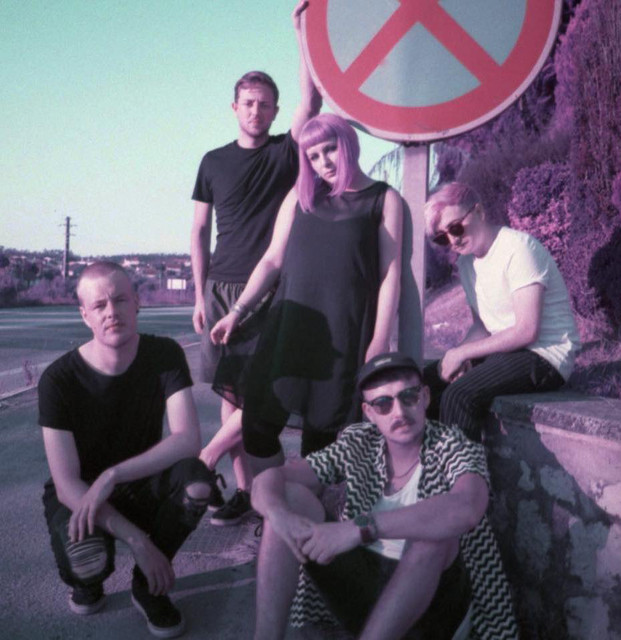 Fusing epic shoegaze textures with melodic alt-rock and dream pop, Northern Irish quintet Wynona Bleach were officially formed in Belfast in 2018. Under their former name R51, the initial quartet of singer Melyssa Shannon, guitarist Jonny Woods, bassist Anton Hughes, and drummer Matt Killen issued their debut single "Boxkite" in 2013, adding fifth member, guitarist Aaron Black, before following up with 2014's "Slowhound." Thanks to some BBC support, the band began making the festival rounds, appearing at Leeds and Reading festivals in 2015 in support of their Pillow Talk EP. Remaining staunchly independent, R51 continued to build success on their own terms, self-releasing 2016's No Chill EP and the 2017 single "Heavy Friends," which was followed by a headlining tour in Russia. Weeks before this headline tour, founding bassist Anton Hughes announced his departure from the band, which saw the addition of Carl Gilmore. In January of 2018, to mark this definitive lineup the group announced that they would begin working under the name Wynona Bleach and issued "Eyes Burning," their first single under that name. They followed this up with a self-titled, soft release EP "Sugar" which was pressed on limited edition transparent green vinyl. Biog via Allmusic.com