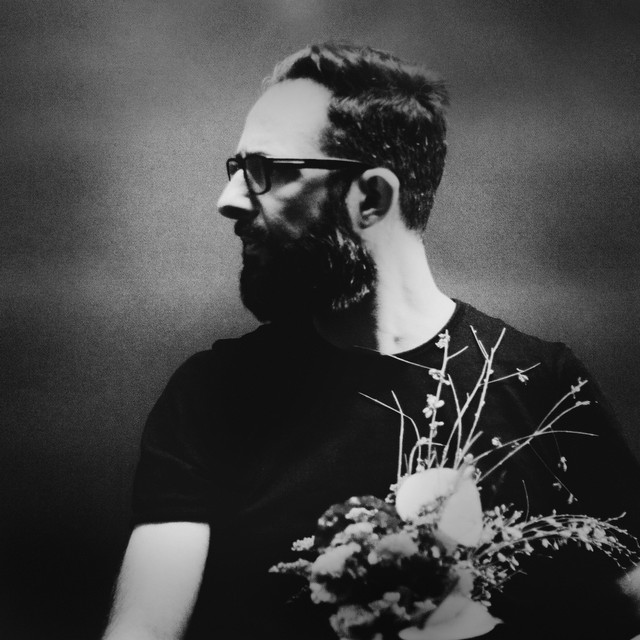 David Poltrock has been around for some years as a multi-faceted session player, producer, soundtrack composer and sound designer. His first solo release under the Poltrock moniker was the 2018 instrumental trilogy ‘Mutes, Moods & Machines’ in which he displays his affection for intimate piano sounds, menacing drones and pulsating electronica. Poltrock’s music met with national and international critical acclaim, resulting in a Belgian Music Industry Award for best musician in 2019. ‘Stay/Leave’, the 2020 collaboration with Rotterdam based singer-songwriter RAVVEL, adds a lo-fi yet precious melancholic dimension to the already intense mood of his work. Poltrock's first 2021 release is the Original Soundtrack of 'Wild Gene - The art of Koen Vanmechelen', a film by Joris Gijsen.