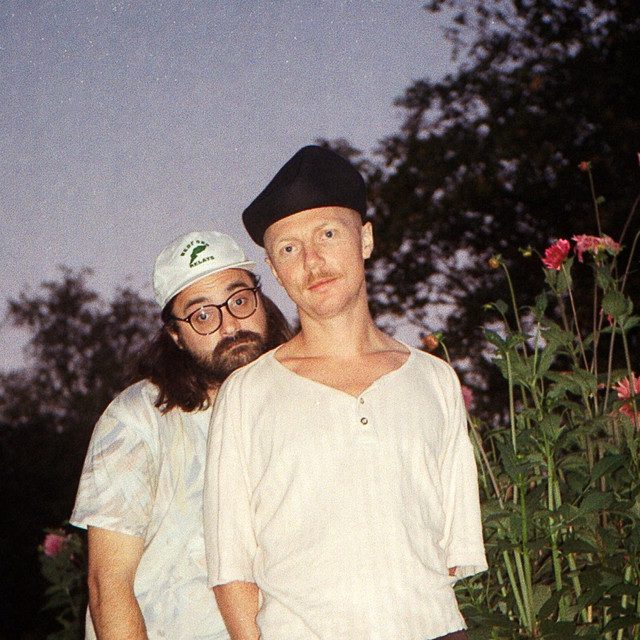 Following the astounding reception of their EPs Twins and

Baltic States, German psychedelic electronica trio Sea Moya are returning with their expansive debut album, ‘Falmenta’. Recorded in a reclusive cabin in the Italian Alps above Lago Maggiore, the album is the result of total withdrawal from everyday life, the distraction of technology and any influence from outsiders. The album is inspired by a wide-ranging and unexpected group of influences, an eclectic mixture of Krautrock, Afrobeat, and Electronic music. Sea Moya bring a lysergic haze of electronic funk, intertwined with vocal harmonies, playful experimentation and kraut rhythms to the most thrilling effect. Filtering analogue instrumentation through tape saturation, modular systems, and a vast array of effect pedals, this psychedelic beat outfit reshapes and cuts up their original ideas, thus producing a distinctive sound that is even reflected in their unique aesthetic. Following the release of Falmenta in October 2018 and the relocation to Montreal, Canada, earlier that year, Sea Moya went on an extensive tour playing non stop ever since all over North America and Europe. Sea Moya was formed in summer 2014 in between shipping containers in a German harbor. Current band members are David Schnitzler (Vocals), Elias Foerster (Bass), and Tilman Ruetz (Drums) + a whole lot of synthesizers.Check out what inspires them - or at least a tiny selection of it - here: MO·· YA· Listening Pleasure