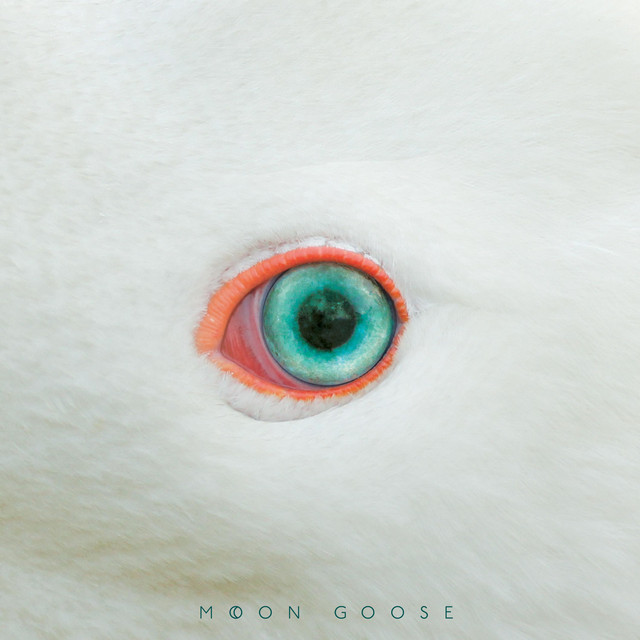 Comprised of a group of established Pan Welsh French musicians (including Des Davies of the Lo-Fidelity Allstars) with a passion for Rapa Nui stone heads & dragons. Traditional tradesmen and arthouse web designers by day, astounding musos by nightfall, their hypnotic and metamorphic psychedelic “rock” described by the band themselves as the “Sound of a dragon colliding with an asteroid”, by Stuart Maconie (BBC 6Music’s Freak Zone ) as “Cambrian Psychedelia” & Bethan Elfyn (BBC R Wales) as “big & boisterous”, has indeed plenty of Devonian old red sandstone within. There is also, if you know where to find it, gneiss….