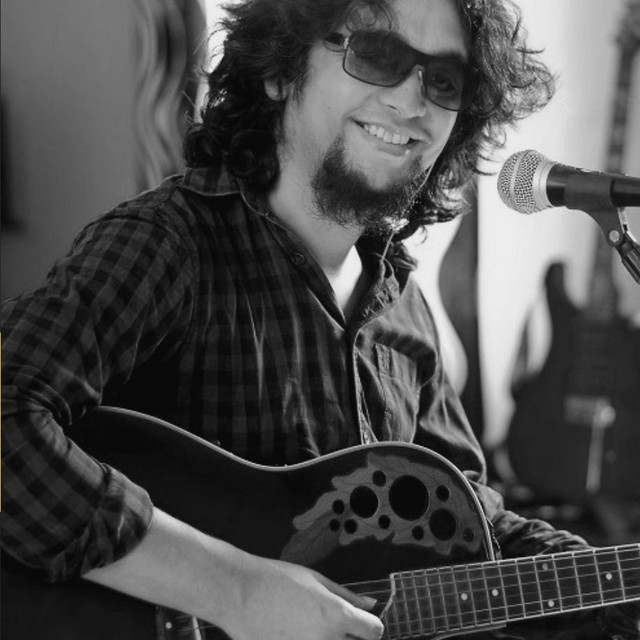 An award winning musician and producer from Assam, Jim has come a long way since he started his musical journey at the age of 4. Jim started his musical career in the early nineties, way before he reached his teens. After composing and arranging music for many successful English, Assamese and other vernacular albums, fate had him dropping off at Bangalore where he single-handedly pioneered the ace Music Institute "Eastern Fare Music Foundation". He is the First Assamese to ever commence and manage a full-fledged music institute and a recording studio in Bangalore. Jim was born in Guwahati, Assam on 1 June 1980, to Assamese writer-couple Prof Bhabananda Deka & Nalini Prava Deka. He started playing the guitar from the age of 4 & his initial training was in Borgeet & Khol. An alumnus of Don Bosco, Guwahati, Jim has been composing music for films, music albums, jingles, documentaries & TV series in an array of languages including Assamese, Hindi, English, Kannada & Mizo. He has had a stint with "Goalporia Folk Songs" as well. Jim's involvement with several bands like Voodoo Child (Guwahati), Prahar (Guwahati), Four Strokes (Bangalore), etc. adds diverse flavors to his works. Jim won multiple awards for his song Aawaz - speak up against sexual violence based on the 2012 Delhi gang rape incident. The song was featured on many national TV channels. Jim has been working with Indian & international artists for projects like 'Assam Skies', 'Niyoror Xur' etc.