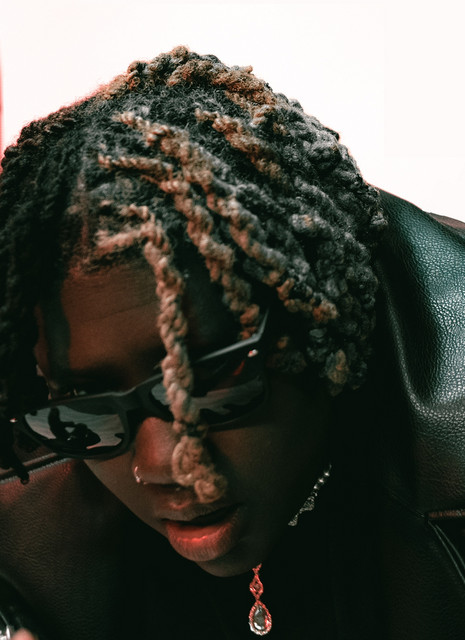 Just after a few collective projects, 5an seems to be ready to take the underground scene for an adventure. From the flows and different schemes on the beats, to the secretive appeal . 5an has what it takes to be a big household name. Inspired by artist such as Pink, Queen, The Damned, Nicki Minaj, 2pac (Tupac), Lil Wayne, Juvenile, Lauryn Hill and The Weeknd. In 2019 5an started to release music, the first song to gain attention was "Green" produced by Nashi. 5an really started to get local buzz with her song "Fabo" which described as molly/party music. In 2020 of March 5an released an EP called 5LAYER followed by a single titled DYIN2LIVE. Then a highly anticipated EP/DELUXE REIGN of VIRGO which has now placed her in a bigger eye.