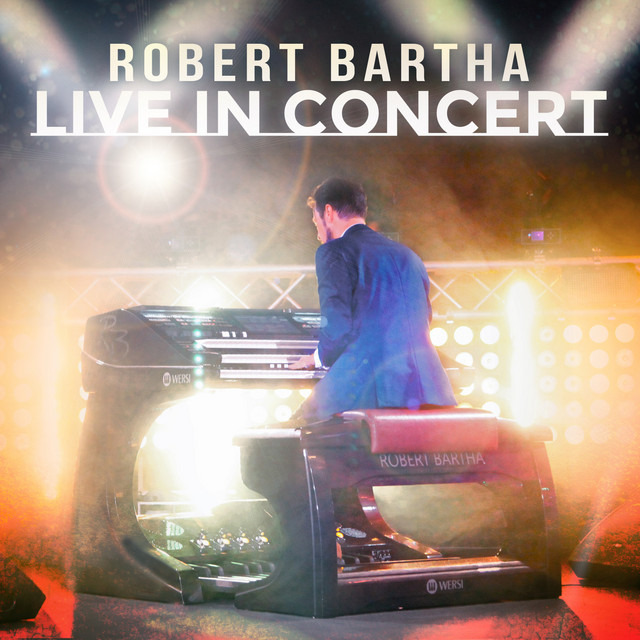 Robert Bartha is counted amongst the Top-20 of world leading organ players. The 1-man-orchestra has Hungarian roots and a very signature style, which sounds quite epic due to the mix of orchestral sound with modern elements. He replaces with 2-hands and 2-feet a symphonic orchestra, a big band, a rockband or a DJ! As an endorser of legendary organ company WERSI he recorded more than a dozen solo albums, plays concerts all over the world as well as TV-shows and is featured as artist headliner in many international events and festivals like in football stadiums in front of 25.000 people. In the last years Robert played as an opening act in sold out arenas for worldstars like @Michael Buble. Robert Bartha is also a very successful music producer and composer. He produced and wrote songs for @José Carreras, Boxing-champ Wladimir Klitschko, Megastar Leona Lewis and for various Hollywood movies. Many of the songs hit the international music charts, earned Platinum and Golden records. Remarkable awards he earned for @In The Ghetto from @Ghetto People feat. L-Viz, the Classic Crossover Hit @Emporio, @La Serenissima with Violin star @Alicja Chrzasczc up to Spiritual sounds and mantras with @sunniai.