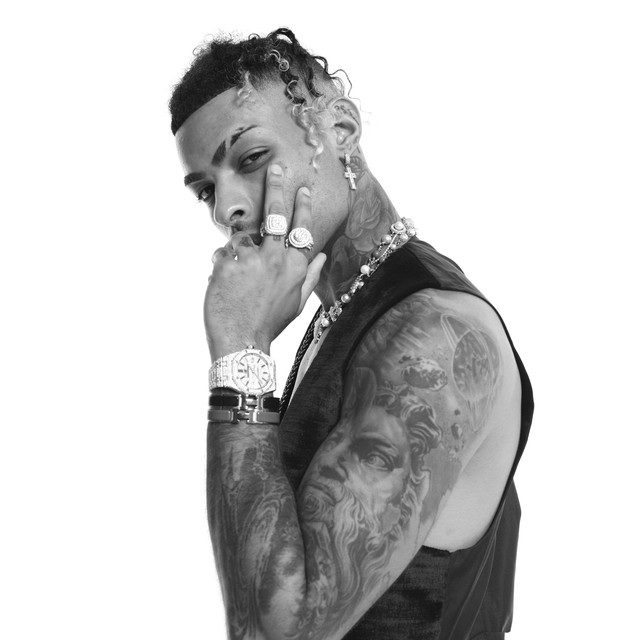 Rap producer Ronny J was born Ronald J. Spencer, Jr. in New Jersey in 1992. Spencer grew up more interested in art and architecture than music, but after relocating to the Miami area for college, he began experimenting with music production and beat-making. He discovered he had a talent for it and quickly fell in with the Miami hip-hop collective C9, a group of artists led by Denzel Curry. His raw, experimental, and often lo-fi beats had their own unique essence, and his tracks soon became the backdrops for hit flows from big names in the burgeoning trap scene such as Lil Pump and XXXTENTACION. He also worked with artists such as Ski Mask the Slump God, Smokepurpp, Keith Ape, and others before signing a deal with Atlantic in 2017. His debut mixtape, OMGRONNY, appeared in 2018 along with singles like "WOTR" and "Doesn't Matter." J continued to find success the following year with collaborative tracks like the Ty Dolla $ign and Rich the Kid-assisted "Lights Out" and "Stack It Up" featuring Lil Pump. ~ Fred Thomas, Rovi