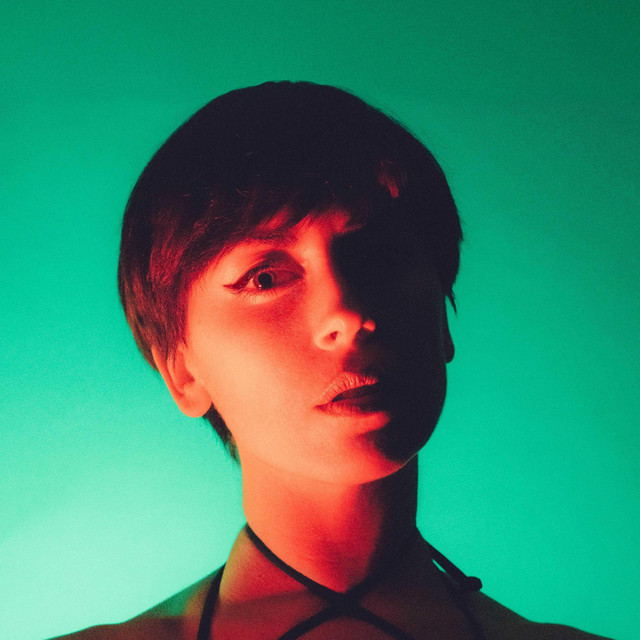 Moody Beach is the artistic project of Sydney songwriter and multi-instrumentalist Melissah Mirage. Debut track “Vanilla” earned spot rotation on triple j and a slot on Henry Rollins's KCRW show “Fanatic”. If you’ve ever seen Moody Beach perform, you’ll notice she owns her space on stage. “A woman’s body is still a controversial subject. It’s something I consciously tackle through the music I make, how I behave and what I wear.” Sometimes that’s confronting for people. An element of Mirage’s creative journey that’s different from many of her peers is that she has always held a corporate or government job throughout her musical career. The two worlds do not always gel. With recordings and performances that consciously challenge notions of “female acceptability” in a way that have sometimes been deemed too provocative or controversial. Recent single “Why Not” was created in collaboration with K.I.M Moyes of The Presets. Having had great success with Australian musical royalty The Presets, and recently with other bands such as DMA'S & Northeast Party House, Moyes had the sonic aesthetic that Mirage was looking for. Produced by Kim Moyes of The Presets, Moody Beach returns to the spotlight with grunge-laden “The Other”, draped with shoe-gaze guitars and Moody’s vocals cooing and calling in time with a serene allure.