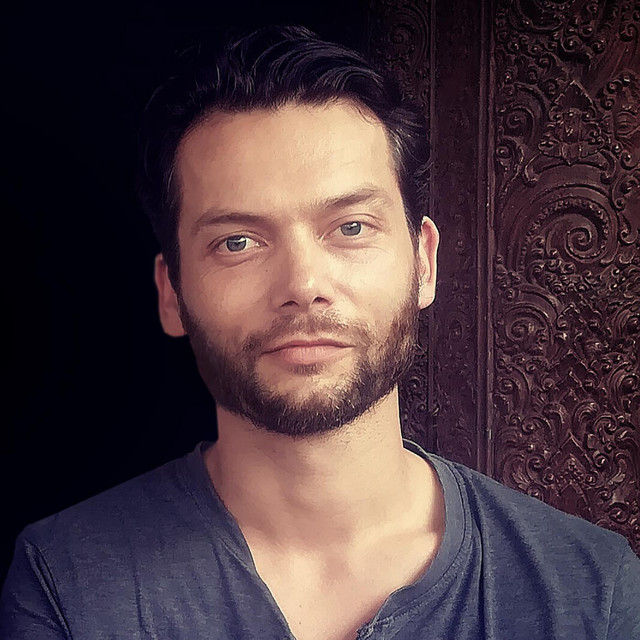 withdrew in a country house for over a month to record his songs. Many of the sound effects, scapes and arrangements were recorded in and around the house; water boilers, wine glasses, tuning forks, brooms, doors, even the occasional birds in the garden have found their proper place in this collection of songs. Barely a week after the recordings a short circuit caught fire and destroyed a large part of the house. Luckily, the recordings survived. LAGU RINDU The 2018 EP "LAGU RINDU" features two songs in bahasa Indonesia. The album is a tribute to Robin's family roots in Indonesia, in particular to his grandparents who migrated from the archipelago to The Netherlands. Their stories about their motherland, both happy and sad, have always triggered his imagination, and sparked a keen interest in the shared history of Indonesia and the Netherlands. It is through music that he wishes to reconnect and form a bridge between both countries. For this reason, the EP features both a goodbye song (Kau Pergi) and a reunion song (Aku Kan Pulang). WOLKEN is a new Dutch music project together with electro-pop songwriter Rita Zipora. The self-titled debut album was released on May 2nd 2019. For more info and contact, please visit www.robinblock.nl and facebook.com/robinblockartist