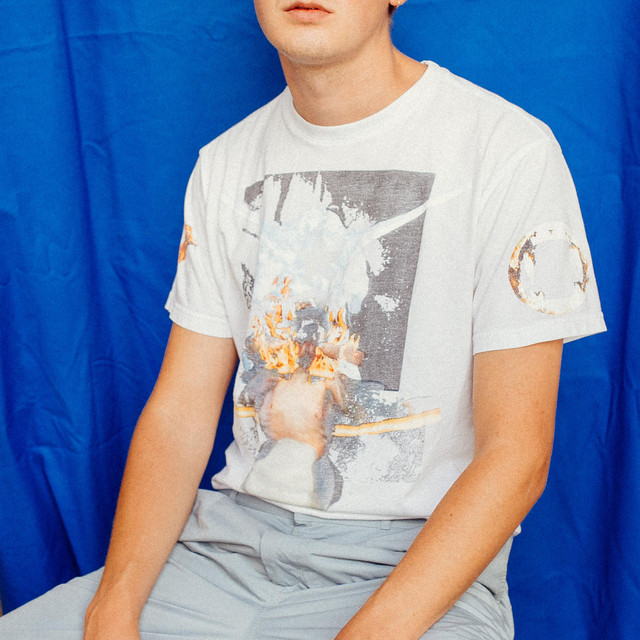 Bearson is the alias of Oslo, Norway native Jakob Bjørn-Hansen, a producer of pop-oriented dance music characterized by relaxed rhythms and colorful melodies. He made his first steps during the mid-2010s as a teenager, and was particularly successful with the 2016 singles "Want You" (featuring Cal) and "One Step at a Time" (featuring Nat Dunn), both of which were released through the Sony-distributed Ultra Music. Bjørn-Hansen concurrently become a sought-after remix producer for the likes of Susie Suh ("Here with Me"), Ghost Loft ("Talk to Me"), and Tove Styrke ("Ego"). In 2018, he received a co-writing credit for BØRNS' "Second Night of Summer" and continued issuing singles through Ultra, including "Go to Sleep" and "Get Lost," which added Kailee Morgue and Ashe to his list of vocal collaborators. Not content to merely work with other artists, Bjørn-Hansen has supported like-minded talent through his Next Wave label. ~ Andy Kellman, Rovi