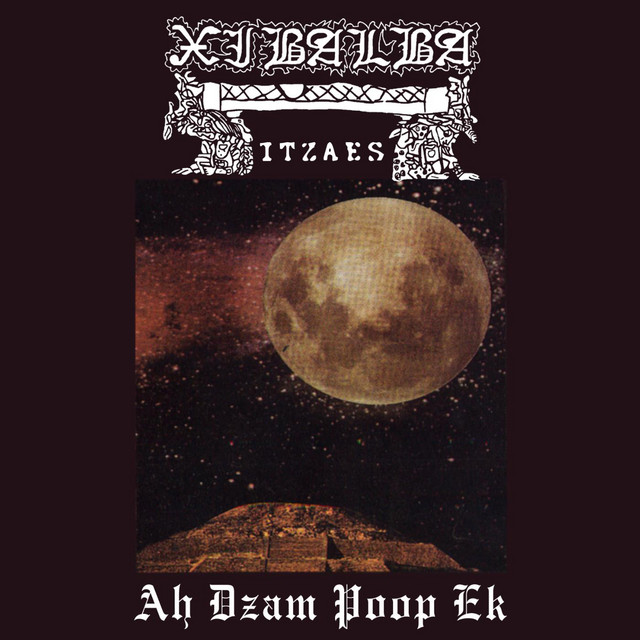 By C. Conrad It has been over twenty-four years since the original Xibalba released its first album, “Ah Dzam Poop Ek,” in 1994. Since then, this unique cult of Mayan black metal has survived an extended period of inactivity and has more recently released a series of shorter recordings that merely served to whet its audience’s appetite for something more complete. “Ah Tza Xibalba Itzaes” combines the more commonly-recognized elements of black metal pioneered by the band’s early influences, such as Bathory, with others inspired by the pre-Hispanic traditions of the members’ Mayan ancestors. The resulting sound is one that has made the band one of the most unique black metal bands to have hailed from present-day Mexico.