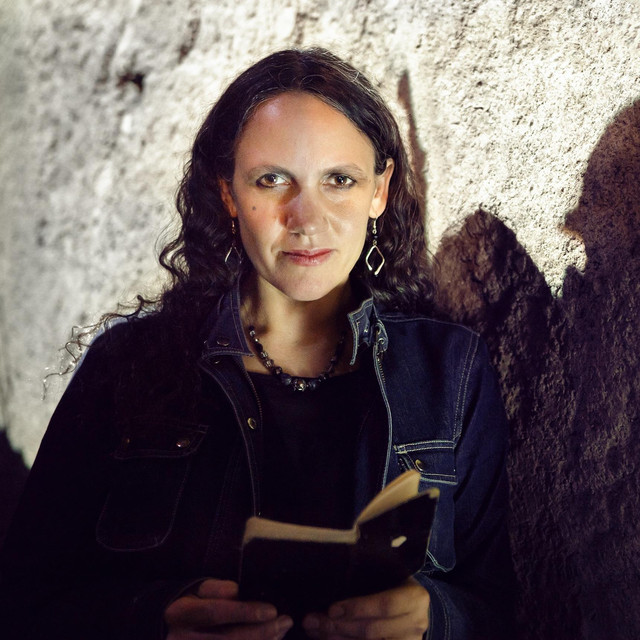 Laura Rossi is a composer for Film, TV & Concert Works. Credits include London to Brighton, Song for Marion, Silent Shakespeare, The Cottage and Hurricane. In 2016/17 Laura was artistic director for Somme100 FILM, a project coordinating 100 live orchestral performances of her score for the 1916 film, The Battle of the Somme. The project was attended by an audience of over 37,000 people, involved over 4,200 musicians, and was televised live on BBC1 with the BBC Symphony Orchestra. Concert works include Voices of Remembrance, a choral/ orchestral work featuring poems read by Ralph Fiennes and Vanessa Redgrave performed multiple times to critical acclaim, including at Jersey Opera house & Manchester Cathedral. Her music has been performed by the Philharmonia, New Zealand Symphony Orchestra, London Contemporary Orchestra and BBC Concert Orchestra, at the Barbican, Royal Festival Hall and Queen Elizabeth Hall, London. Laura is lecturer for film music at the London Film Academy and regularly gives masterclasses about film composition. www.laurarossi.com