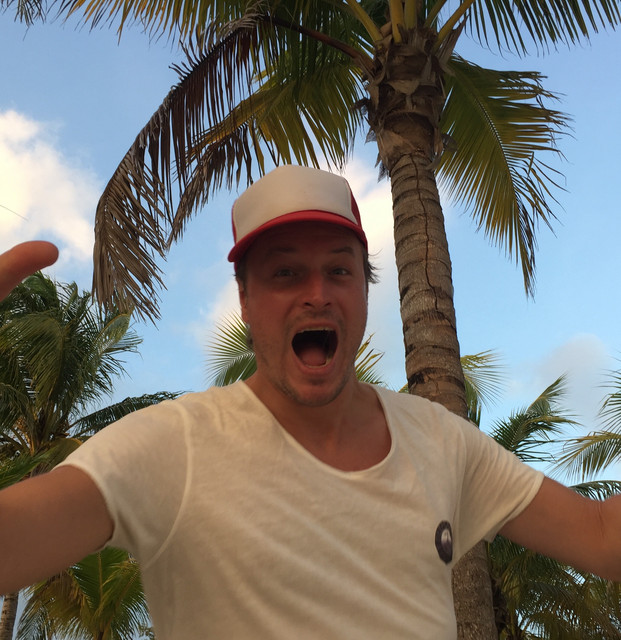 Whether it’s teaming up with the likes of Tube & Berger’s Kittball Records, legendary Milk & Sugar Recordings or releasing on his own Déepalma imprint, Yves Murasca has established himself as a prominent figure in the scene with his multifaceted style of house music, drawing from a myriad of musical elements spanning house to tech to deep and back. As a DJ, he’s spiced up clubs all over the world: from Europe to Russia, South, Middle and North America, not to mention festival appearances at prodigious events including Amsterdam Dance Event, Germany's Nature One and Street Parade in Zurich.   Likewise Yves’ music has been remixed by a flurry of other reputable acts, finding new form by artists like Gorge, Miguel Campbell, Superlover, Teenage Mutants, Dario D’Attis, Piemont, Simone Vitullo and Tapesh. Add an ever growing set of accolades from across the board like making the #1 position in iTunes' album chart on numerous occasions worldwide or charting in the official German sales charts with his mix-compilations severaltimes – and it’s easy to see Yves’ innate ability to make, play and curate quality electronic music.   www.yvesmurasca.com