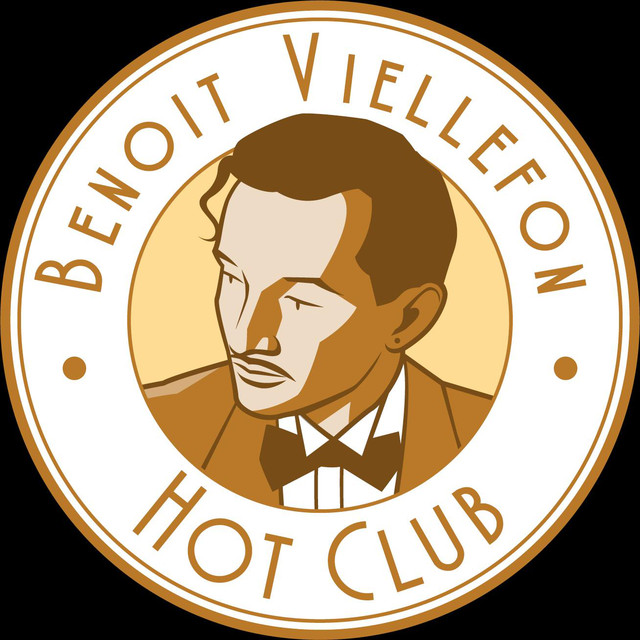 www.benoitandhisorchestra.com ABOUT BENOIT VIELLEFON: Benoit Viellefon is one of the last "old fashion" band leaders keeping the craft alive in Europe today, backed by an all star cast of the UK's finest swing musicians. Benoit formed his orchestra in 2009 and it was immediately a hit on London's cabaret and vintage speakeasy scene. Since then Benoit and his Orchestra have played all over the UK and Europe to critical acclaim, fulfilling Benoit's vision of a contemporary orchestra who command the dance floor like the master entertainers of the 1920s, ‘30s and ‘40s. Wether with The Orchestra, The Hot Club or The Trio, Benoit has recorded some well received albums, played many prestigious venues, from residencies at Ronnie Scotts and the Royal Albert Hall, to Glastonbury Festival, BBC radio3, he also appeared in a good number of Hollywood films, TV productions, and some Immersive theatre shows. He got booked by Madonna, Mr Bean, the Kremlin, the Royal Family and many other celebrities to perform at their private events. He is currently living mostly in the UK, but also in France and Japan. ABOUT THE HOT CLUB: www.benoitandhisorchestra.com/uk/about-thehotclub.html