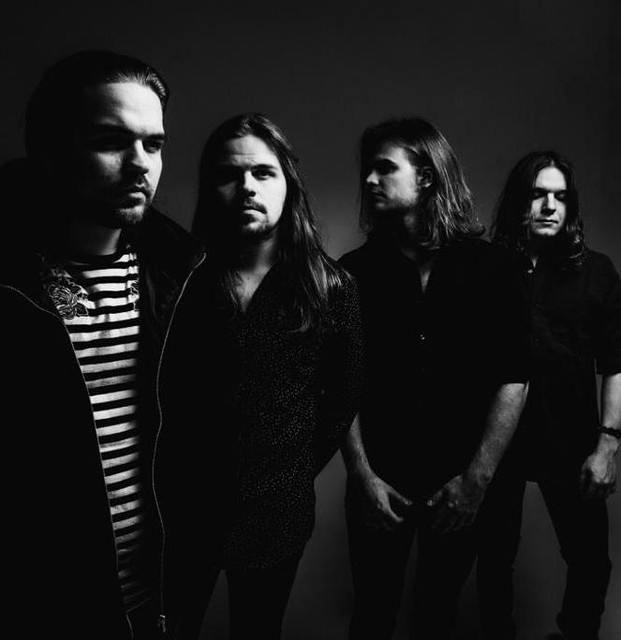 Block Buster is a four-piece rock band from Kuopio, Finland. Despite their young age, the guys have grown their fanbase by touring bars and clubs for almost a decade. Inspired by the sounds of classic hard rock pioneers while adding a modern ”retro” approach, Block Buster's catchy tunes have taken them to bigger arenas too; they have already opened up for bands such as Bon Jovi and appeared on big festival stages.   The band says, "Our style is a combination of many things. We grew up listening to classic rock, but we also like many of today's artists from different genres, who tend to influence us just as much. So, we guess it's a mixture of modern and retro. We like to think the result is quite fresh, as we don't really try to recreate the sound of the 70's or the 80's, we rather want to sound like a 21st century band. All in all, we just play rock music."   In early 2019 the band announced to have signed a worldwide deal with Frontiers Music srl. Their full length debut album ’Losing Gravity’ will be released on September 13th.