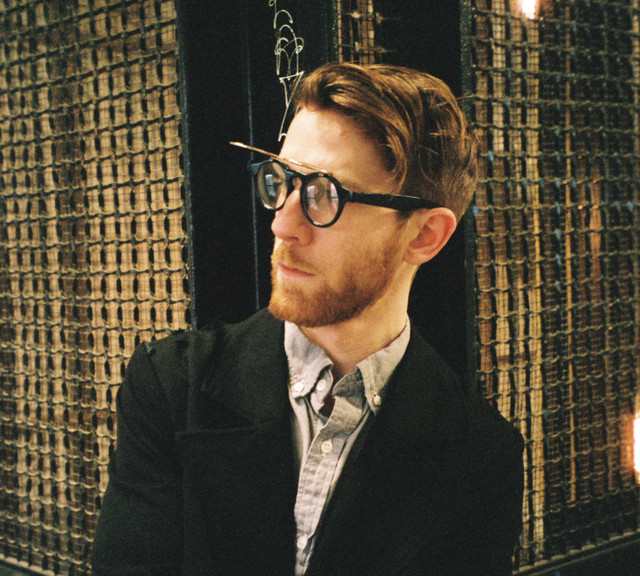 La Dante is the musical creation of Philadelphia based artist Maxwell Perla. Pairing desert singer-songwriter soul with lush new wave synthesizers, La Dante is pioneering a sound of his own. Perla released his debut single “Mexico Sunrise” in 2018, establishing a signature sound described by Post to Wire as having a “smooth soul streak with a country sway and sun kissed vibe.” Since then, he has released three singles via his own Eraserhood Sound record label/production company: “Addicted to U”, “The Only Ones”, and “Bloodstone Limousine”. “The Only Ones” features a tough backbeat, soulful guitar work, and vintage synthesizers meant to evoke the sensation of riding through the streets of Rome on your vespa circa 1969. Perla takes on a world weary tone, displaying ambivalence towards a glamorous lifestyle, or “the sweet life.” By the time the chorus drops all he can do is lament that “We could be the only ones” if not for the temptations of desire, fame and greed.

“Bloodstone Limousine” is the third single from La Dante released on his own independent record label Eraserhood Sound. Featuring his trademark funky drumming, a sparse, soulful rhythm section, and cascading layers of lush New Wave analog synthesizer, La Dante sings the story of a lonely, desperate man holed up in the back of his limo, slowly losing grip on his sanity. It is yet another classic slice of Synth & Soul, and is out now for your listening pleasure around the world.