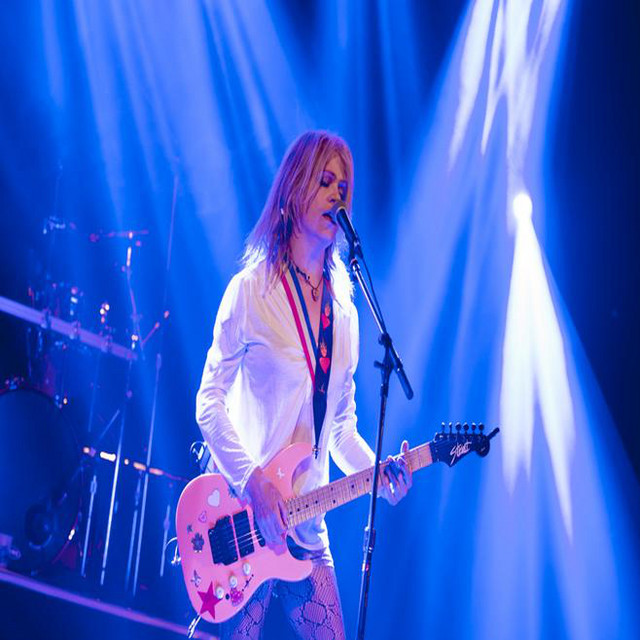 The song "Virtual Reality" has been remastered and will be rereleased as a single on March 9 2021! It asks the question is this like or a simulation? It's a power rock anthem with lots of drive to take you to galaxies far far away. SpaceGirl is an International Recording Artist from Toronto Canada, and she is signed to the U.K. record label “Rock Solid Talent Entertainment” . Her two newest albums SpaceGirl “Virtual Reality” and “Venus Baby” have been streaming in 21 different countries since their release. SpaceGirl’s song “Too Close To The Earth” is in the short film “Toxic” from BME Films out of Los Angeles, California. She has released a beginner guitar book entitled “The Easy And Effective Guitar Method” which is now available on Amazon. She is also featured in another new book release “Magnetic Entrepreneur – Celebrities Keeping It Real” also available on Amazon.