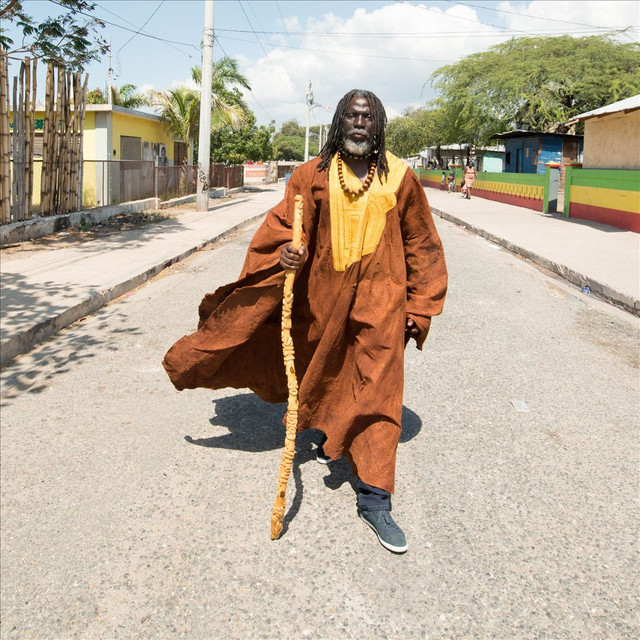 In the tradition of Bob Marley, Alpha Blondy, and his African griot caste, Tiken Jah Fakoly emerged in the late '90s as Africa's premier social critic through reggae. Born Doumbia Moussa Fakoly (June 23, 1968) into a family of musicians and oral historians known as griots, a role honored throughout Africa, Fakoly took an earnest interest in reggae as a boy growing up in the town of Odienné on the northern slope of the Ivory Coast. He formed his first group in 1987, giving them the name "Djelys," another word for the griots and minstrels. Taking on the mantel of a history keeper, Fakoly wrote lyrics that documented events of his times and the oppression of his people. He was quickly known regionally, and soon his music and reputation stretched across the nation and even beyond its borders. His song recounting the death of Félix Houphouët-Boigny elevated him to popularity among African youth. Soon expatriates introduced his music to African listeners abroad, particularly French audiences. In 1998 Fakoly performed in Paris, his first international venture. His early discography, including Les Djelys (1993), Missiri (1994), Mandercratie (1996), Cours d'Histoire (1999), and Le Chaméléon (2000) were originally produced exclusively for African distribution. Later recordings such as Françafrique (2002) and Coup de Gueule (2004), which were recorded at the famed Tuff Gong Studios in Jamaica, became best-sellers in France. Fakoly racked up an impressive 100,000 records sold to French audiences, making him Africa's best-selling reggae artist. His 2007 album The African won him a place in the Top 20 on World Music Charts Europe, a position he held for months. In 2008, he released the live album Live In Paris and in 2010 released the albums African Revolution and Listen To The Banned. ~ Evan C. Gutierrez, Rovi