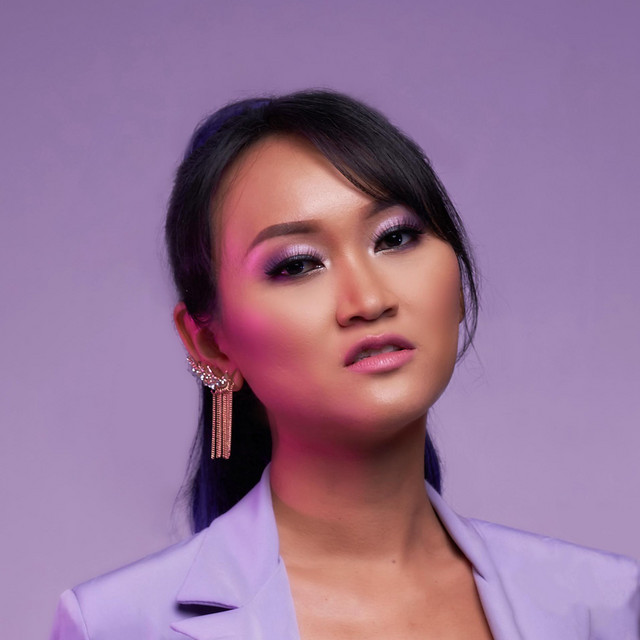 Sasha M is a Singaporean dance-pop artist and all-rounded performer. A proudly self-made artist with a message of empowerment and strong global perspective, the singer-songwriter has collaborated with the likes of 9-time Emmy Award winner and music maestro Eddie Wohl (Epic, Elektra, Mercury/Island), mixing and mastering engineer Seth Munson (Christina Grimmie, Drake Bell), recording artist Lauren Light (Marvel Netflix), and Grammy-nominated producer Psionics. Her song 'Loaded' with Hasso topped the Spotify Germany Viral 50 charts in 2018. An avid performer, she appears in HBO's Westworld, HBO Asia's Invisible Stories, and is featured in VOD programmes by The Straits Times and the National Council Against Drug Abuse (NCADA), where her original composition forms the cornerstone of the show. She wowed thousands of audience members with a solo dance routine in Universal Studios Singapore's Halloween Horror Nights 8, and delighted families with her voice acting for the National Museum of Singapore's 131st Anniversary in 2018. She has also sung at Ultra Music Festival on the main stage with headlining act Tchami in 2017, and has presented her own music to audiences in Los Angeles and Berlin. Sasha is also passionate about supporting meaningful causes. She has lent her acting talents to The Yellow Ribbon Project and the Singapore Heart Foundation, and is currently collaborating with the Inclusive Arts Movement. You can connect with Sasha on Instagram, YouTube, and Patreon.