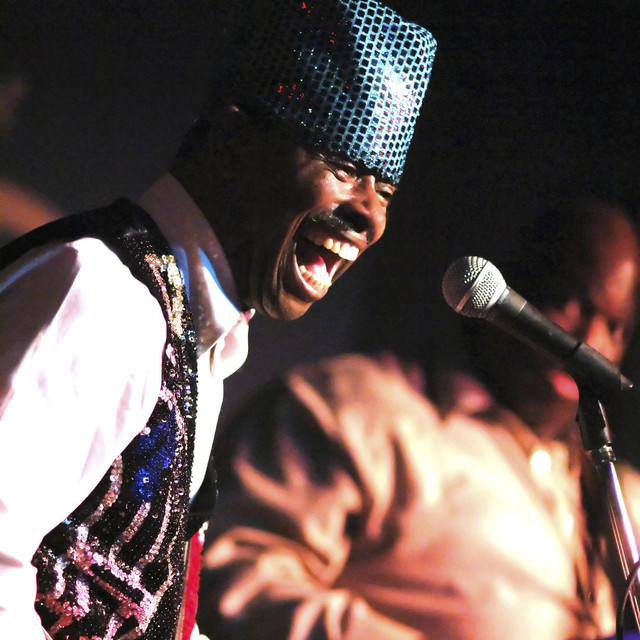 Lil' Ed & the Blues Imperials were among the premiere party bands to come out of Chicago during the '70s and '80s. Often compared to Elmore James and Hound Dog Taylor, fiery, flamboyant slide guitarist Lil' Ed Williams and his group have continued to play dedicated, rough-edged, and hard-rocking dance music, establishing an international reputation that has lasted into the new millennium. A native of Chicago, Williams was first inspired by his uncle, renowned slide guitarist J.B. Hutto, with whom he studied as a young teen. Hutto not only taught him slide, but also introduced Williams to bass and drums. Williams' half-brother, James "Pookie" Young, was also a student of Hutto, and later became the bassist for the Blues Imperials. The brothers co-founded their group in the early '70s and went professional in 1975, playing at Big Duke's Blue Flame on the West Side. The gig earned them a whopping six bucks, which the group members split evenly. In those early years, Williams worked days at a car wash while Young drove a school bus. Despite their humble start, Williams and the Blues Imperials kept performing at night and by the early '80s had developed a substantial regional following. Signing to Alligator in the mid-'80s, they released their debut album, Roughhousin', in 1986 and found themselves receiving national attention. They began playing urban clubs and festivals all over the country and eventually toured Canada, Europe, and Japan. They released their second album, Chicken, Gravy & Biscuits, in 1989, and the success continued as the Blues Imperials began appearing with such artists as Koko Taylor and Elvin Bishop during the Alligator Records 20th anniversary tour. They released their third album, What You See Is What You Get, in 1992. If Ed, Pookie, and the latest members of the revamped Blues Imperials never did much to modernize their blues or develop a new sound, that was just fine with the band's followers ("Edheads," no less), to whom the raucous, rocking slide guitar heritage of Hutto, Hound Dog Taylor, and Elmore James is blues nirvana. Following its third album, the group went on hiatus for a few years, during which Lil' Ed Williams released two albums on Earwig, 1996's Keep on Walkin' with Dave Weld and 1998's Who's Been Talking with Willie Kent. In 1999 the band reconvened and released Get Wild. They followed it up with Heads Up, their fifth Alligator record, in 2002. Their sixth, Rattleshake, appeared in 2006, followed by their seventh, Full Tilt, two years later. ~ Jim O'Neal & Sandra Brennan, Rovi