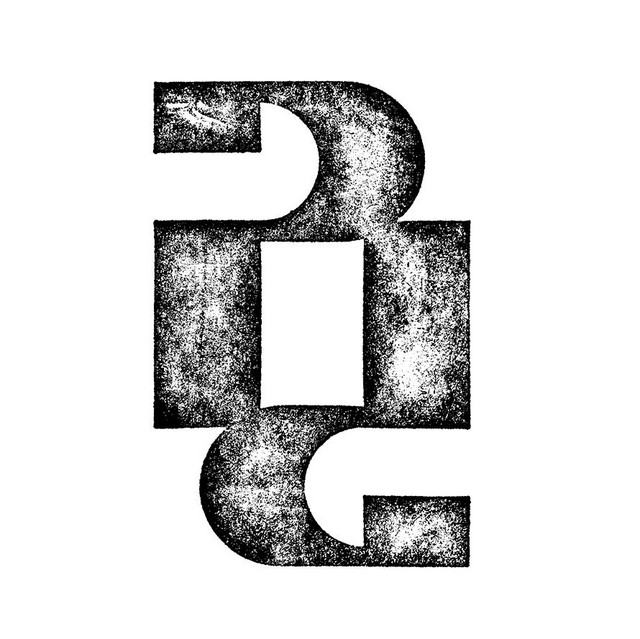 The origins of Pressure Drop and the musical partnership of Justin Langlands and Dave Henley, stem back to an era of rib-quaking dub at smoke-filled blues dances, with scratchy rare groove and hip-hop, amongst the debris of the original illegal warehouse parties and the London club scene, where the duo met in the mid 1980s. Forward to 1990 and Justin and Dave decided to collaborate with the vinyl 12” ‘Back2Back’, it was a statement of intent. Two albums followed, 1992’s ‘Upset’ and 1993's 'Front Row', which due to the contractual situation were only available in limited quantities. Friends Leftfield suggested doing a release on their Hard Hands label and the 1995 EP ‘Tearing the Silence’ was the result. This gained widespread respect, leading to a recording contract with Columbia’s Higher Ground and the release of Pressure Drop's critically acclaimed third album ‘Elusive’. Following a move to Brighton, their last sound venture was the 2001 LP ‘Tread’ that travels at the speed of thought and develops into an expansive audio feast. Pressure Drop's music was born out of a musical fusion reflecting the multi-ethnic culture they both grew up with in London during a golden age in 20th century music. They could be considered in the vanguard of early 1990's music makers and alongside other luminaries they represented a time of vibrant creative change in the UK underground music scene that still resonates today.