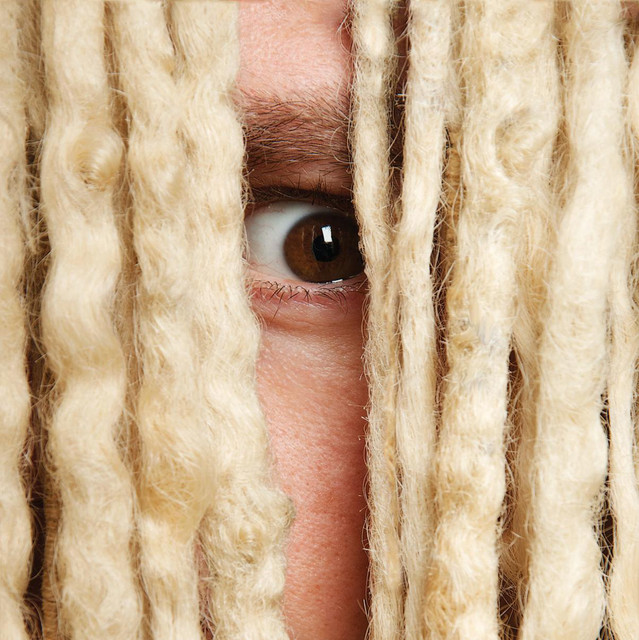 Sound Artist, Musician,Producer, Cycler. Latest track release 24th September 2020. 'TheBigRecordUK' I cycled 5000miles to every region of the UK to capture sounds of people & places, Used these sounds to create a song. On the hunt for inspirational locations, I have written and recorded music in locations around the world. On the tops of mountains, to deep underground, old places, new places and even underwater, from pill boxes to ice caves, the Australian bush to the Grand Canyon… My two solo albums; 'Just For The Record' and 'Just For The Record Too', have both been recorded on epic cycling trips whereby I carried 45 kg of recording equipment and instruments over 6000 miles. My first ambitious trip took me to the four furthest points of mainland Britain covering over 2000 miles. I recorded in unusual places such as Clearwell caves, Ardnamurchan lighthouse and a pill box. Inspired by the first album, I took on a marathon 4000 mile tour of Europe calling at cheese related destinations to write and record my second album ‘Just For The Record Too’. My surname is genuinely ‘Cheese’ so for fun I thought it apt to stop at destinations such as such as Edam, Gruyere, Gorgonzola and Camembert. I'm currently working on my third solo album, ‘Just For The Record Three’ which I’m writing and recording on a series of worldwide cycle missions. To me, music and sound is everything. I invite you to take a listen to my albums and journey.