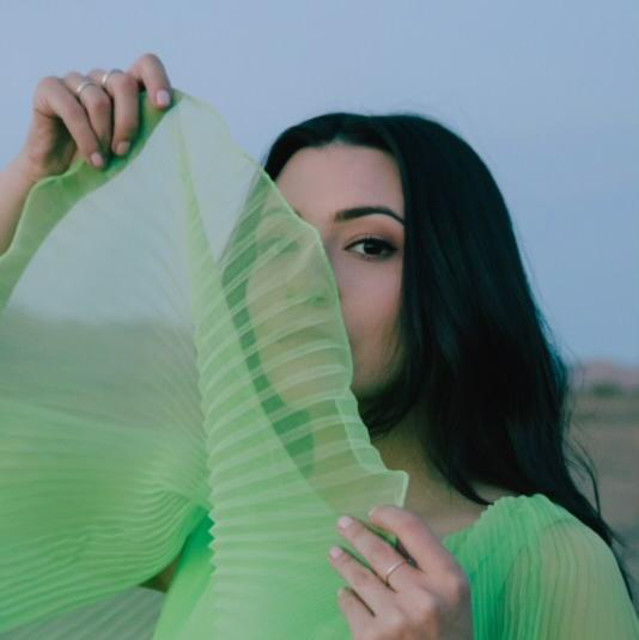 Born and raised in Detroit, Alex Winston is a classically trained opera vocalist and indie pop singer/songwriter with an unmistakable voice. Her music pairs the upbeat with the down-low of real life in a way that stands out in the world of pop music. Winston released her critically acclaimed debut album, King Con, in 2012 on Island Records and shared the stage with acts like Grouplove and Neon Trees. Winston signed with 300 Records for The Day I Died EP in 2015 but her sophomore full-length album (to follow that EP) was shelved and never released. Right around that time, Winston began her battle with Lyme disease which lasted over a year. She is now operating independently, writing more music than ever before, and she’s ready to share her new songs and with the world. In 2017, Winston teamed up with friend and MS MR member Max Hershenow for their side project, Post Precious, which featured collaborations with artists like Charli XCX and Ryn Weaver. And in 2018, Winston released her comeback single “Tourist” and her new song “Miss U 1000000” produced by The Knocks out now on Heavy Roc Records. Watch the new video here https://youtu.be/T8Xt_1y598U