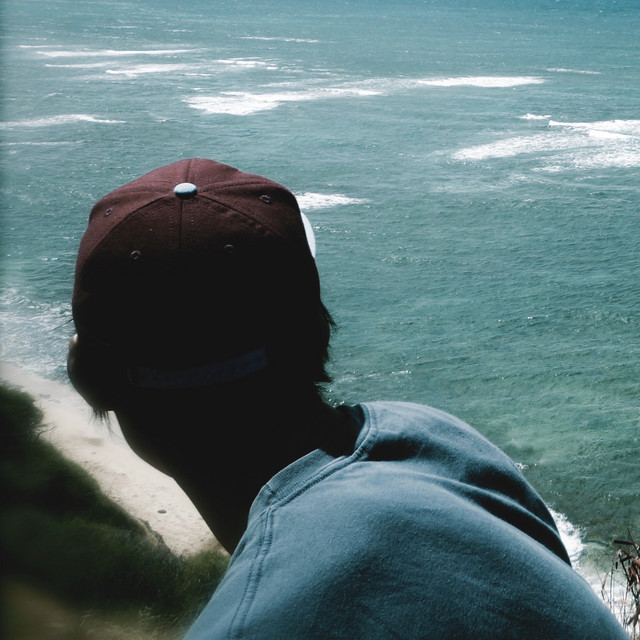 Yoodoo Park, known by his stage name GRMLN, is a Japanese-American musician. Park was born in Kyoto, Japan and raised in Southern California. Park started recording and producing music during his early years under the moniker GRMLN. Even though the project started off as an experiment for recording, Park's songs quickly picked up internet buzz, getting written up by many popular music blogs in the US and the UK, including DIY Magazine.

Park was signed to Carpark Records (Washington, D.C.) during his first year in college (at the age of 18) with the release of Park's first EP Explore. GRMLN's first album, Empire, was recorded at Different Fur Studios in San Francisco, California. Empire was released on June 4, 2013 via Carpark Records. GRMLN's second album, Soon Away, was released on September 16, 2014 also via Carpark Records. GRMLN has toured and supported popular acts in the indie/rock scene including Yuck, Born Ruffians, and Tijuana Panthers.