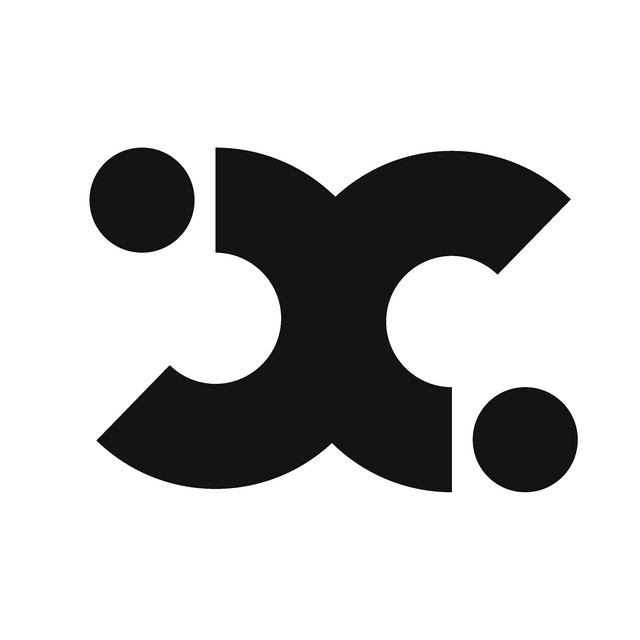 With a serious history in everything Dance music, you’d be hard pushed to find someone more passionate about Electronic sounds than Jake Cusack. With an involvement in the scene lasting over two decades, he has inimitable experience and know-how that young producers would envy. From the humble days of DJing at the age of 14, to cutting dub plates to play in evening sets, he has experienced the underground side of Dance music and watched it flourish into the huge industry we know and love today. Specialising in a unique brand of Deep and Tech House, Cusack’s sounds have garnered him support from all corners of the genre’s fan base. Originally from Wales, but living in London for twenty years, he moved to become closer to the sounds that he adored, finding himself releases and shows all over the city, before connecting with 12inch Thumpers which found him playing at legendary shows such as Sundissentail and God Kitchen. his releases were unleashed to critical acclaim. As time has gone on, Jake Cusack has cemented his position as a heavyweight in the underground genres, and values scouting the newest and best artists out here to support in the same way he was supported. 2018 has seen his label Funkdog Records step it up a gear, and he is looking forward to helping those new artists thrive and show the world the talent in the Tech House scene. Jake Cusack endures impressively, with his evolving sounds set to continue for the foreseeable future.