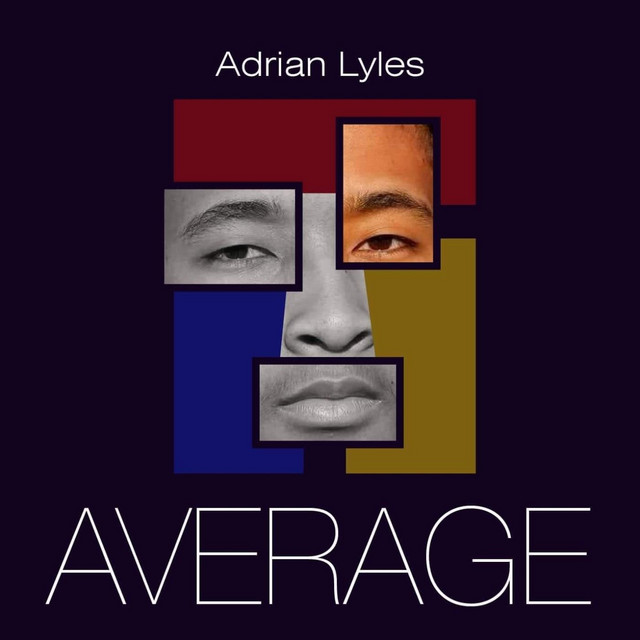 Adrian Lyles has been playing the piano since the age of three. He is a musically passionate fourteen-year old. Adrian performs pop songs and aspires to be a pop performer and leader in the music industry. He won 2nd place at the Melody of Hope Showcase in Frisco and sang God Bless America for an audience of over 2,000 at The Texas Big Star Half Marathon. Adrian is one of the 27 selected musicians for Melody of Hope and is retained to perform various venues for them. Adrian has performed in a variety of settings from Legacy Box Garden, Louie Louie’s Piano Bar in Dallas and the Super Bowl Halftime show for the 2019 WNFC IX Cup in Denver, CO. Adrian released his first self-titled EP, Adrian Lyles, with his original lyrics and music composition in the fall of 2018. Adrian had producers Grammy Award winning keyboardist, Jordace Vincent Grant and last season’s American Idol Top 24, Ron Bultongez. You can find his music on all music streaming platforms. You can find his music videos for his EP, Adrian Lyles, on his YouTube channel. Listen out for his music on DeepDallas Radio Wednesday nights between 8pm and 10pm and KXT 91.7 Thursdays between 7pm and 8pm. Adrian released his other new single “Average” with original lyrics and composition June of 2019. Stay tuned for his next single coming out fall of 2019. Visit his website for upcoming shows. ALylesofficial.com