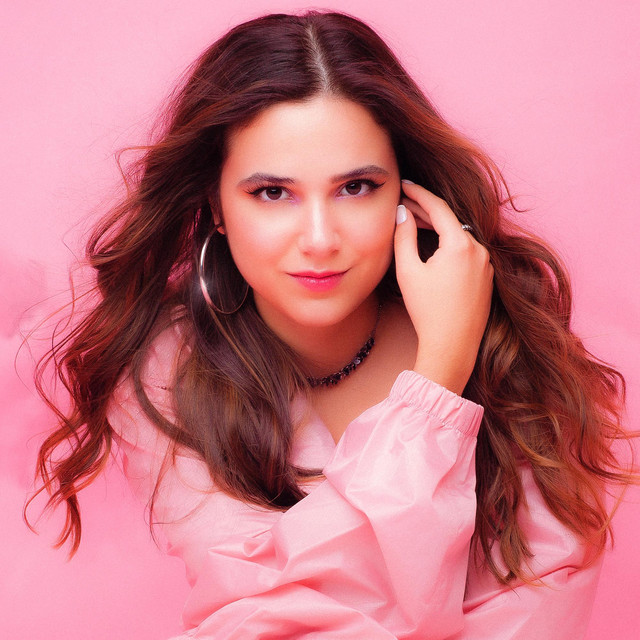 Bringing back the glory of pop/rock is the dream and goal of singer-songwriter REV. Born in Porto Alegre, Brazil. Her biggest inspirations are late 2000’s pop/rock artists such as Demi Lovato, Selena Gomez and Miley Cyrus. The upbeat feel-good sounds that personified 1980’s pop songs also helped her further develop her own material that is an edgy mix of rock and sugar tinged pop melodies that compliments the sweetness of her vocals, creating an uplifting groove with fun lyrics to sing along to.   The Brazilian singer is very lucky to have grown in a musical family, as her uncle, Michel Vontobel, well-known drummer in her country, introduced her to the industry at a very young age, and produced her first EP when she was only 13. Until today they work with each other and they form a great team putting together his years of experience and her knowledge of the current music industry and of the young adults, as she is one herself.   In 2017 she moved to Los Angeles to expand her knowledge about the music industry, receiving an associate degree from Musicians Institute as a vocalist. Since then she has been producing and releasing new songs, available here on Spotify.   Visit REV’s social media accounts: @revontobel