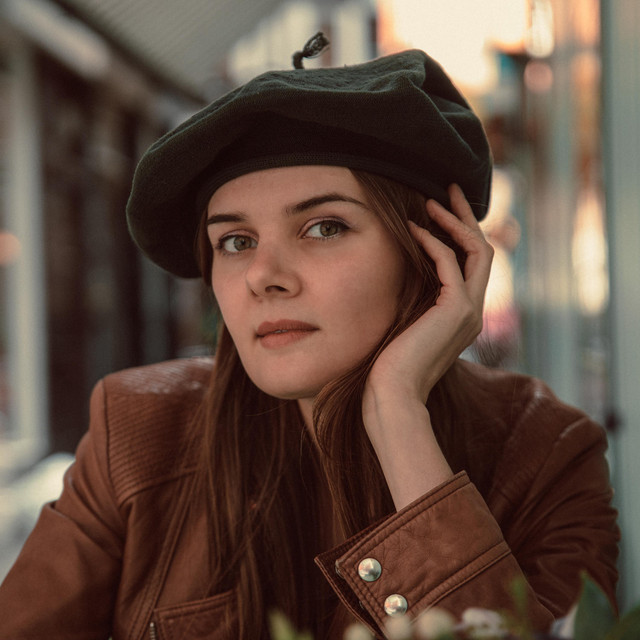 Independent folk artist Ella Janes built a loyal following busking on the streets of her hometown Winchester, following in the footsteps of Simon & Garfunkel and French songstress Françoise Hardy with her romantically contemplative songwriting, nostalgic lyrics and finger-style guitar playing. She opened for Jools Holland on his 2018 UK tour (finishing with a show at the Royal Albert Hall in London) before launching a Kickstarter campaign the following year to fund her debut album. Successfully crowdfunded by the fanbase she built busking in Winchester, opening for Jools Holland and circling Berlin's folk scene, Janes' long awaited debut is a narrative of heartache, letting go and ultimately: acceptance. The storytelling revolves around milestones from the past decade of her life, from a traumatic first relationship as a teenager to her father's relocation to California, where he now resides with his new family. Janes' first single from the album 'Earth and Moon' was released midst the Coronavirus pandemic, for all the self-isolating individuals around the world who are loving somebody from far away, collaborating with Lithuanian animators Indeform Animation for the accompanying music video. The album (titled 'The Hypnotist') was released on Friday 28th August and is available to order from www.ellajanes.com.