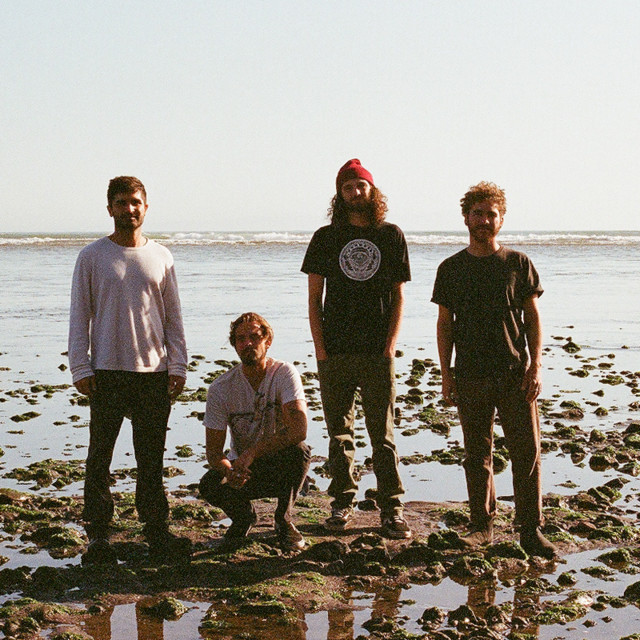 Consisting a potent blend of indie rock, psych, Tropicália, and soul, Getaway Dogs is the brainchild of Brazilian-American songwriter, Kai Killion. A friend once described the sound as "Cushy Bedroom Psychedelic Bossa Nova," and Kai calls it "dream surf." In any case, there's a strange symbiosis between all these different elements. Unified, a lush dreamscape is produced, rooted at its rawest form in explorative, honest songwriting. Since the release of their debut album LOST IN THE EBB (2016), Getaway Dogs have been carving a path for themselves in Santa Cruz and the greater Bay Area, having played a slew of festivals, and opening for notable artists like The Mattson 2, Durand Jones & The Indications, and Gabriella Cohen. In late September of 2019 the band proudly released their second body of work, BELONG, to much acclaim: "This is the soundtrack to a lush summer dream: A rosey, jazzy, and fruitful escape through music. Hypnotic vocal harmonies and swirling guitars, entrancing drum beats and slippery keyboards: All these and more play into Getaway Dogs’ latest fantasia." (Atwood Magazine) Getaway Dogs is Kai Killion (guitar & vocals), Lucas Heinel (keys, synth, percussion), Andrew Hawes (drums, percussion), Bobcat Rob (lead guitar), and Shahya Khodadadio (bass).