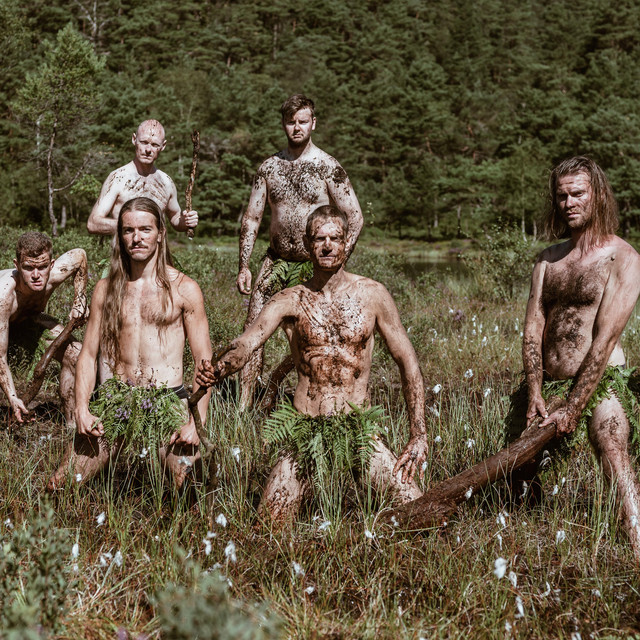 Det Skandaløse Orkester is an abnormal rock band with jazz, punk, folk, prog, humor, cabaret and Zappa influences. They are notable for their wild energi and crazy stage antics during their live shows. All 8 members are true lunatics and the charismatic band leader, composer and keyboard player Sondre Jørgensen has his hands full keeping track of the gang that is constantly going off the hinges. The guitar hero in the band can go nuts on a loud and virtuoso solo at any time and won´t stop playing until the messy lead vocalist starts playing his techno music. Then there is the dancing lady who is upside down doing inappropriate acts in front of the little horn section consisting of a very sexy sax man and good will hunting on trumpet. Some of their songs are instrumental and others have Norwegian lyrics which often deal with the ongoing conflict between the normal people and the outcasts in our society. Their eclectic style has been compared to similar acts such as Frank Zappa, Mr. Bungle, Tom Waits, Samla Mammas Manna and King Crimson. Something similar has never before been seen or heard in Norwegian music history. They have released two full length albums: “No har de laget skandale igjen!” (2014) and “Tenk om noen ser deg” (2018). The latter was named the best prog album of the year by the norwegian website prognytt.no and has gotten very good reviews from here, there and everywhere.