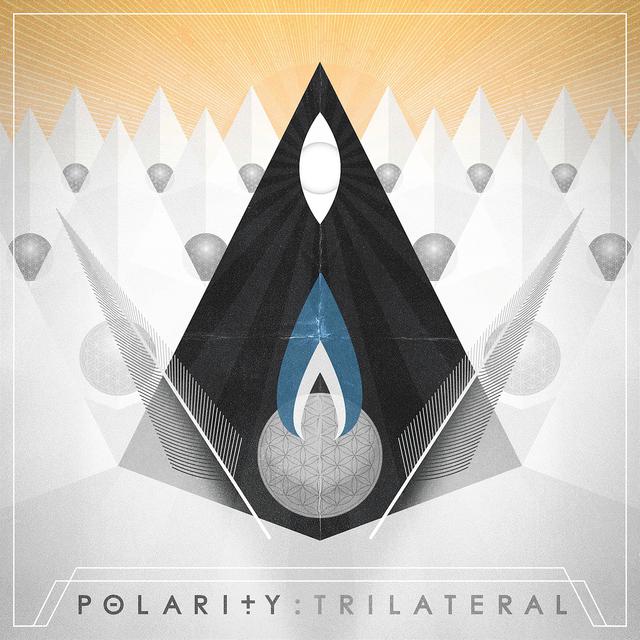 POLARITY’s not your average independent band, they’ve thrived being DIY for a decade playing hundreds of Canadian shows to growing audiences looking for a unique and soulful sonic experience. The music takes you on an emotional rollercoaster ride where the landscape of sounds shift from harsh and aggressive to transcendental and ethereal in seamless seconds all while the vocals ooze with soul and range from vulnerable and honest to powerful and in demand. The emotional charge in the music is evident, heartfelt and honest and the band’s mission has always been to create music with substance that goes deep. “Authenticity is key to connecting with an audience thirsty for meaning in their music” says vocalist Jasmine Virginia. “If you haven’t walked away from a POLARITY show either loving or hating we what do, we haven’t done our jobs as our objective every show is to make you feel something powerful in a world that tries to make you feel numb” says Jasmine. Since their formation in 2008 the band’s list of accomplishments includes three studio albums, working with grammy winning producers including David Bottrill and Joao Carvalho, Canadian radio play on mainstream rock radio including Rebel 101.7, 97.7HTZ FM & 94.9The Rock FM & a youtube channel showing over half a million views. The band is ready to unleash their fourth studio release “Trilateral” due for release Spring 2019.