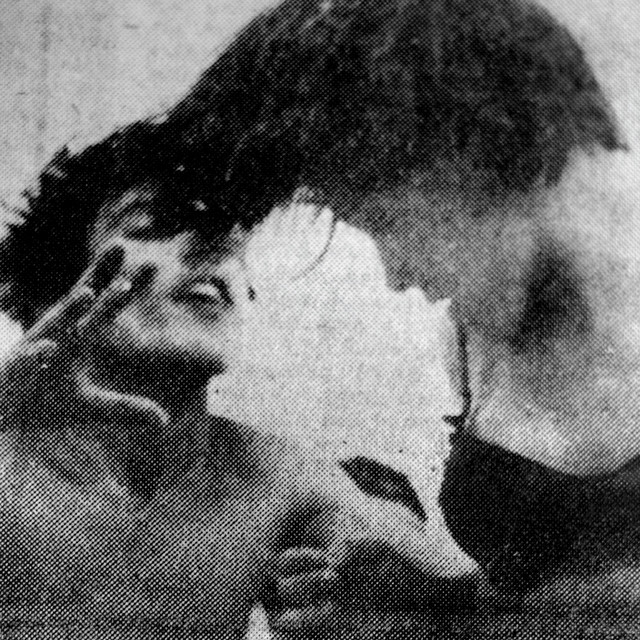 Methlab begun its musical journey around 2011 at northwestern Greece, in the city of Ioannina. This region of the country thrives with post-apocalyptic-like nature scenery, face melting wind melodies and almighty mountains. This landscape, our way of life as students and the music scene of the city, were the first influences that formed the core of the band. Our music emerged in the form of long, heavy, groovy, psy jams. The first recording took place after two fully creative years and 'Their Methlab EP' was self-released on April of 2013, introducing our music to the public. 'The Last Second’ was released Frebruary 18, 2019, followed by a European tour.