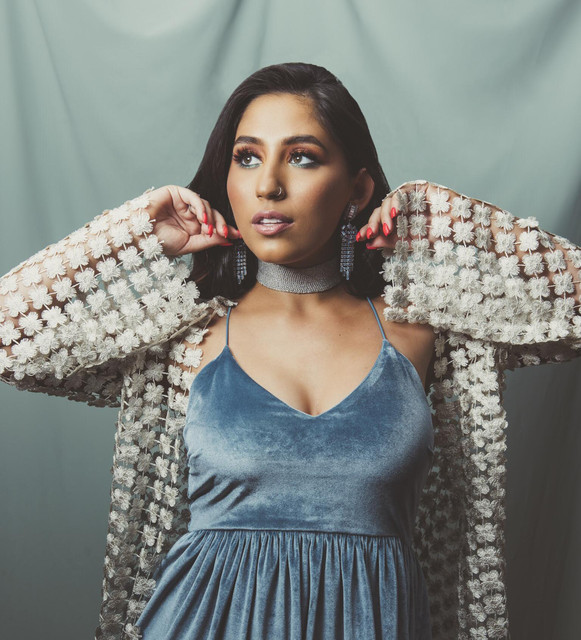 Brielle’s dynamic, soulful, emotive voice and personality can be described as modern-day vintage. This singer/songwriter mixes pop-edge with yesterday’s bluesy, smoky tones to give her musical storytelling grit—unapologetically honest and straightforward—commanding her audience to not just listen—but to feel. Brielle brings refreshment back into pop music, where her singing takes center stage underlining her reputation among her contemporaries as a voice to be reckoned with. She’s been performing since she was 3 years old and at the age of 16, became a semi-finalist on Season 11 of American Idol. Brielle’s YouTube videos have amassed over 10 million views, reinforcing her popularity and mounting fan base. These videos, which showcase her myriad of talents, received spotlight attention from Billboard.com, Mashable, RyanSeacrest.com, Hollywood Gossip, Michael Bublé, Phillip Phillips and Haley Williams of Paramore. Her collaboration with Scott Bradlee's Postmodern Jukebox has further gained her recognition and kudos from fans across the globe. Since her PMJ video debut in 2016, she’s toured over 25 countries with the group! Brielle’s music is a soul journey—through her work and everyday life she encourages her fans to be themselves and not to judge others.