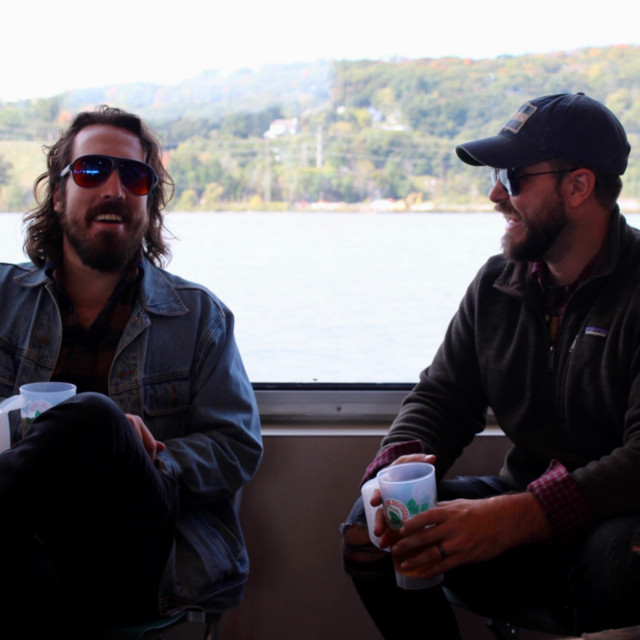 JW Farrell is a solo artist based out of New York City. Born and raised in Bucks County in the suburbs of Philadelphia, Farrell moved to NYC to begin his career as the bassist of the pop rock group La La Lush. After two records, a sold out show at the Bowery Ballroom, and a US tour culminating in an appearance at SXSW, the band took a permanent hiatus in 2015. Farrell kicked off his solo career with the release of Alexandria - EP at NYC’s Arlene’s Grocery, accompanied by a music video for the first single “Alexandria.”​ His first full length studio album, Francisville, was recorded by The Pool Boys' Matt Potako in Philadelphia and released at Berlin Under A in New York's Lower East Side in January of 2019. ​ In anticipation of his upcoming album, JW Farrell is currently releasing a slew of new singles, recorded by Frank Cervantes of Retroglyphs fame and mixed and mastered by Ben Taylor of Beecher's Fault.