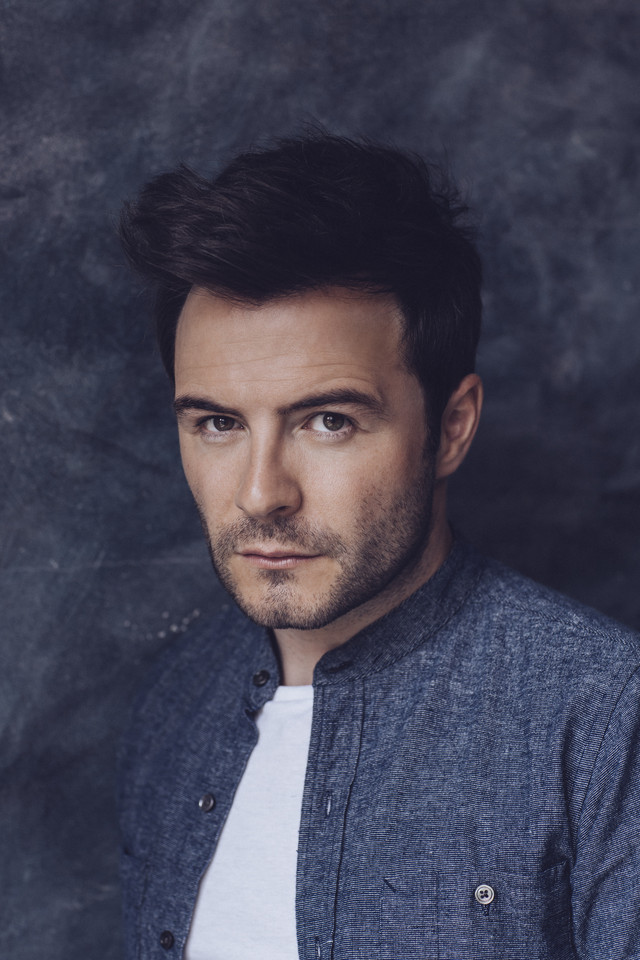 Irish singer, songwriter, and pop star Shane Filan enjoyed massive success throughout the 2000s as a member of the chart-topping boy band Westlife before launching a successful career as a solo artist in the following decade. During Westlife's 14-year tenure, the band managed to amass no fewer than 14 U.K. number one hits before marking their dissolution with a summer 2012 show in Dublin in front of 80,000 fans. Multi-platinum albums like Coast to Coast (2000) and World of Our Own (2001) cemented the group's place in U.K. chart history, and while Filan's subsequent solo career hasn't risen to quite such towering heights, he has remained a strong chart presence and developed his own voice as a songwriter, especially on his 2013 debut, You & Me. Born in Sligo, Ireland during the last summer of the '70s, Filan went on to develop his singing voice as part of various school productions, as well as in performances at the local Hawk's Well Theatre. Before his 20th birthday he had already achieved his first number one single with Westlife, when they issued their Steve Mac-produced debut, "Swear It Again." From 1999's Westlife to 2010's Gravity, all but two of their ten studio albums reached the top of the Irish albums chart, and following the October 2012 announcement of the band's plan to part ways, Filan was strongly rumored to be talking to various labels about a solo deal. He spent much of 2012 and early 2013 writing new material, and in April 2013 it was revealed that Filan had signed with London Records. His first solo single, "Everything to Me," nodded to the mainstream folk of the Lumineers and Mumford & Sons, and, like every other track on the full-length You & Me, it was co-written by Filan. Recorded in Dublin, London, and Nashville, You & Me kept the singer in the Irish and U.K. Top Ten and set the table for his 2015 follow-up, Right Here, which saw him switching to Warner Bros. imprint East West Records. That same year Filan also published the autobiography My Side of Life. For his third solo outing, he took a thematic approach, offering an album of some of his favorite love songs along with a handful of originals. Released in 2017, with a deluxe version arriving a year later, Love Always saw Filan reinterpreting songs by Bob Dylan, Crowded House, the Bangles, and *NSYNC. ~ James Wilkinson, Rovi