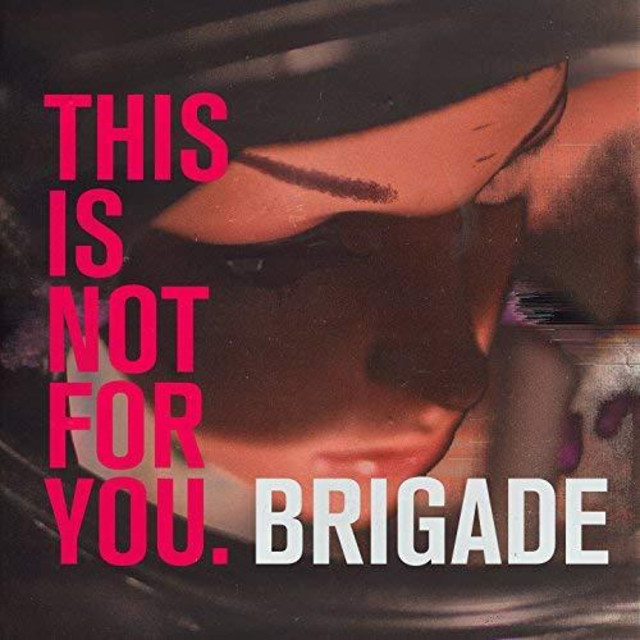 Frequently, bands get back together with dodgy motivations or to underwhelming results. Sometimes, though, they come back stronger, more compelling and completely reinvigorated. Following on from their 2011 break-up, UK quintet Brigade definitely fall into this latter category with their new EP, ‘This Is Not For You’. The five-tracker is the most acerbic, riff-ridden work of their career – boasting a darker edge than previous material and a nuanced stylistic shift while retaining everything that made them great in the first place. To recap, Brigade were among the many British bands that broke out in the noughties but never quite hit the heights their quality deserved in a weird, transitional era. Their soaring, melodic rock songs nonetheless left an indelible impression on their fans and garnered rave reviews and award nominations from the likes of Rock Sound, Kerrang! and the NME. Across three albums – 2006’s ‘Lights’, 08’s ‘Come Morning We Fight’ and 2011’s ‘Will Be Will Be’ – they built up a back catalogue to cherish, while touring with the likes of Biffy Clyro, and signing to Roadrunner Records in Japan. The quality of the songs captured in ‘This Is Not For You’ mark a very welcome return from a band that don’t need the validation of our fanfare, but sure as hell deserve it.<br>