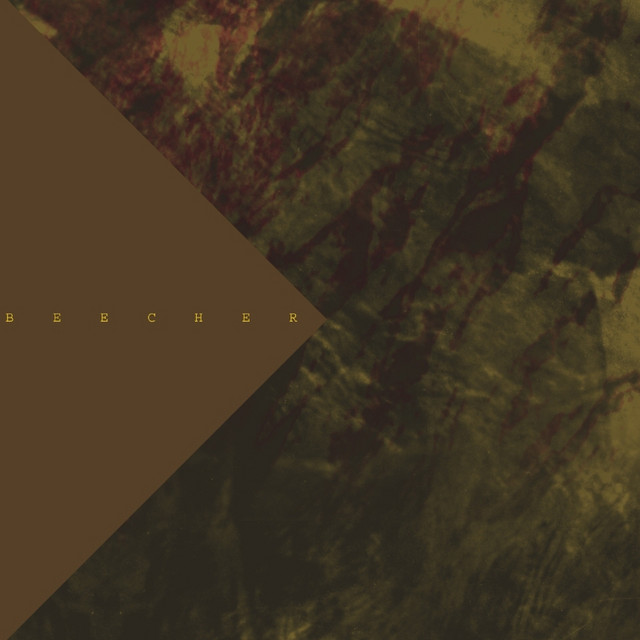 Hailing from Manchester, England, Beecher are one of the few metal bands to emerge from that region's largely genteel pop music pool. The quintet formed in 2001 and the following year released its debut mini-album, Resention Is a Big Word in a Small Town. The streamlined aggression of the EP found an audience with fans of metal-minded hardcore and Beecher was soon opening gigs for Converge, American Nightmare, and Sikth. The momentum of their debut and live appearances continued with the release of their first full-length, Breaking the Fourth Wall. Originally issued on the tiny Calculated Risk label, the album was picked up in 2005 for wider release by metal/grindcore vets Earache. ~ Wade Kergan, Rovi