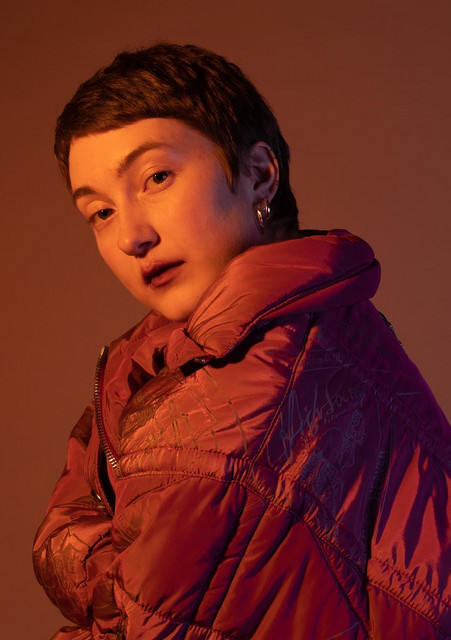 "Novaa is a spellbinding songwriter, mixer and producer who finds beauty amongst chaos" - The Line of Best Fit   Novaa is a 24 year old artist, songwriter and producer based in Berlin. She released her self-titled debut album in April 2019

of which the singles ("Club Paradise", "Almond Eyes", "Denim Queen", "HMLTM", "Home") were featured on several blogs such as The Line of Best Fit, Girls Are Awesome and CLASH. Her second album "The Futurist" is a concept longplayer dealing with topics such as artificial intelligence, autonomously driving cars and climate change. With her new record SHE’S A ROSE which will be released in summer, Novaa is painting a radically personal picture of gender roles and the challenges women encounter today. By fusing delicate electronics over Novaa's haunting, serene vocals, she offers a poignant message of healing and hope in these troubled times.   With having played shows at Reeperbahn Festival, Maifeld Derby and Melt! Festival and tours supporting Roosevelt and Mighty Oaks, Novaa is ready for take off in 2021!