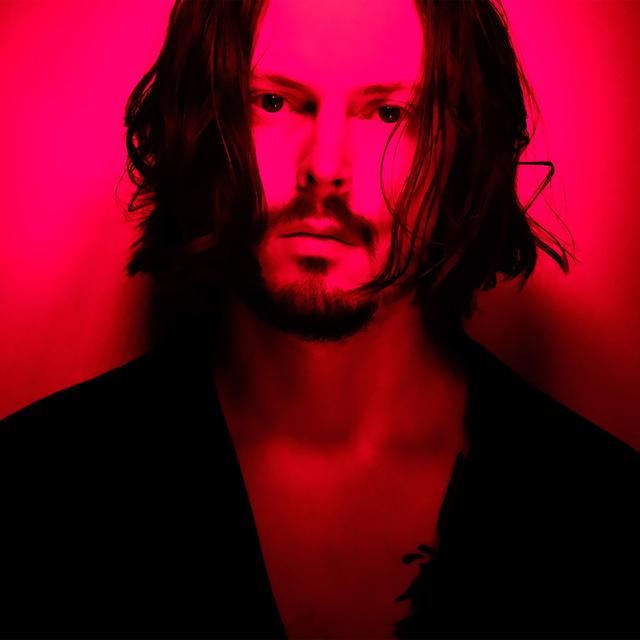 Jesper Lindell was the breakout star of 2017 on the Swedish music scene, when he released his debut EP. Produced by Benkt Söderberg, father and former producer of the world-renowned sister duo First Aid Kit, “Little Less Blue” presented a collection of songs that were equal parts soul, Americana and rock. The praise from Swedish music journalists was immediate: the notable rock guru Jan Gradvall likened Jesper Lindell to a “young, agile and karate-kicking Van Morrison”, and well-respected music magazine GAFFA noted that Lindell was a “shooting star” who seemed too talented to be a product of a such a small country like Sweden. Lindell went on to star in the acclaimed show “Who by Fire”, a tribute concert to Leonard Cohen organized by First Aid Kit at the Royal Dramatic Theatre in Stockholm, where Lindell performed the Cohen classic “Chelsea Hotel #2”. During a busy year he also opened for Americana heroes such as Justin Townes Earle and Andrew Combs and played at the prestigious festival Sthlm Americana. The album “Everyday Dreams” will be released this spring. The album is produced by Zack Anderson -

bass player in Bluespills and former member of Radio Moscow - at the Lindbacka Sounds in Örebro. The first single, “Stormy Waters”, is out now.