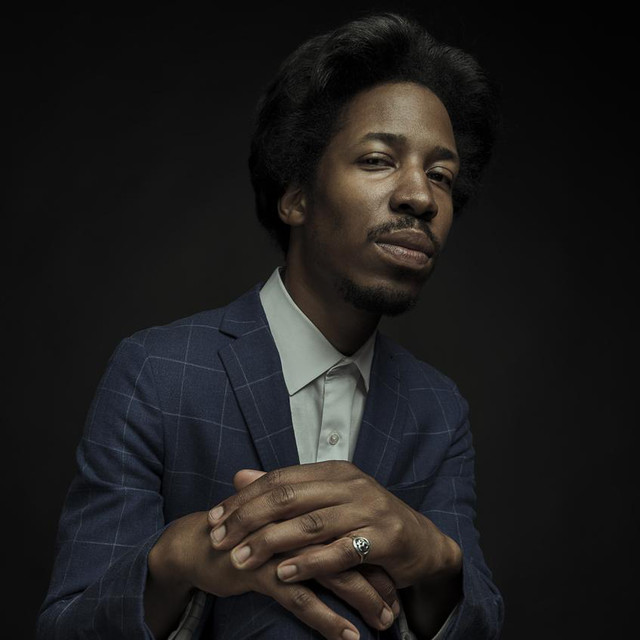 Veteran MC, multi-instrumentalist, and producer Count Bass D’s life has been a musical miracle from the very beginning. At age four he stepped up to the drum kit at his father’s church and kept a beat. By fourth grade the adolescent musician taught himself triads, inversions, and multiple progressions in all twelve keys on the organ. After turning 21, Count Bass dropped his 1995 debut Pre-Life Crisis—a self-produced album that features him playing multiple instruments and minimal sampling. From there he laced Vitamin C’s self-titled platinum debut with a verse and produced a “Hey Ladies” remix for the Beastie Boys’ Criterion Collection DVD Video Anthology. Not satisfied to merely play instruments, the ever-evolving creator immersed himself in sample-based production. 2002 saw the release of his Rolling Stone-reviewed Dwight Spitz and in 2004 he was the only artist besides MF DOOM to rap and produce on DOOM’s concept album Mm.. Food. Count Bass then began an extended and prolific release schedule in 2009 that includes five full-length records with fellow MC/producer DJ Pocket, a slew of solo albums, and his 2017 Snoop Dogg collaboration “Too Much Pressure,” which was praised by the New York Times for its, “luscious, velvety, soothing, slow funk.” After 25 years in the game Count Bass D is busier than ever, releasing the instrumental album Edibles in late 2019, the sequel Edibles 2 in early 2020, and his 10th vocal solo album CBD.