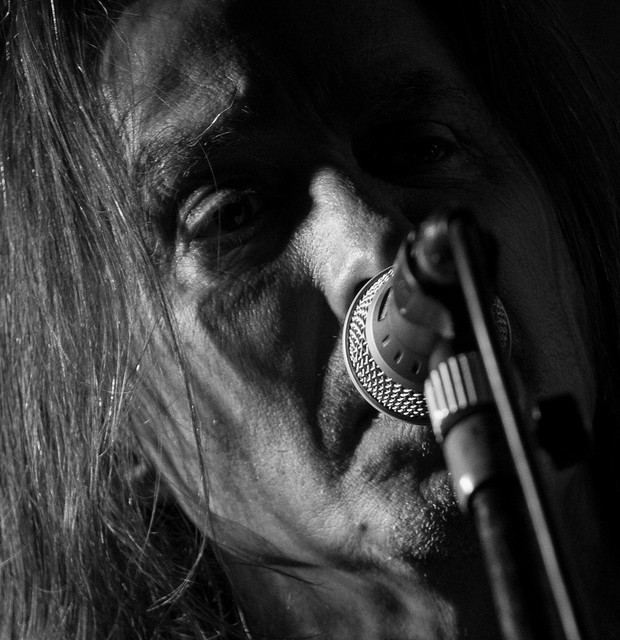 Doug's been changing the oil in a number of projects since founding and fronting the now disbanded rock band Healing Sixes (2000-14). His debut release 'Cold Medicine' (2016) is a crafty, sometimes brooding songscape with more focus on voice and lyric than his previous H6's era. His recent release “The LLC” is a barebones rock record with a healthy dose of newly termed ‘Alternative Blues ‘.   Besides his current solo project and Healing Sixes, Doug has shared his voice and/or guitar skills with notables such as Joe Bonamassa, John Hiatt, Jason Bonham, and Beth Hart to name a few. Doug performs and records all over the US and abroad while maintaining his residence in central Indiana. www.doughenthorn.com