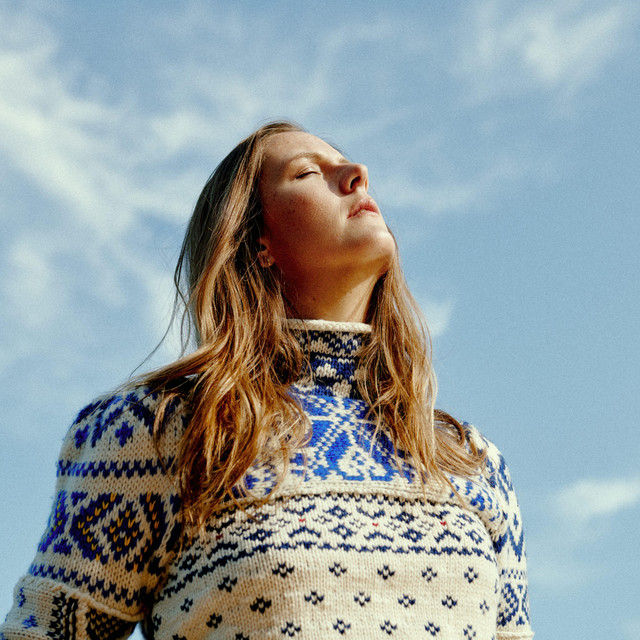 Some artists seek out a life in music. For BEYRIES, the music found her. From a young age, growing up in the Montreal neighbourhood Outremont, Amélie Beyries would write songs at her grandmother’s 1923 Heintzman & Co. piano. For the longest time she kept those songs to herself, not wanting to lose the simple joy of writing and playing. In a sense, BEYRIES lived an entire lifetime before Landing, her debut album. She worked in both the food and film industries, and when her manager played her intimate, deeply personal songs for industry friends, she chose to present the music without her name, just so people could judge the music on its own merits. Her earnest, refined music has already enchanted her hometown audience, and is destined to keep evolving. Encounter, her new album, is now available everywhere via Bonsound.