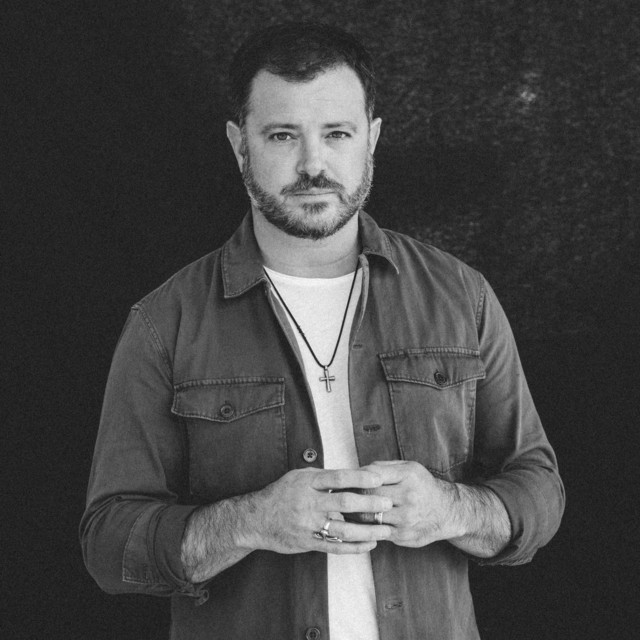 Twenty years and some 4,000 shows into his career, the name Wade Bowen has become synonymous with Texas country music – and for good reason. An artistic descendant of American icons like Guy Clark, Ray Wylie Hubbard, Robert Earl Keen and more, Bowen is another link in a Texan chain of roots-rock poets stretching back more than 50 years – but his ambition never ended at the state line. “I will carry that flag proudly,” Bowen says of his Red-Dirt distinction. “But I’ve always said I’m not a ‘Texas artist,’ I’m an artist from Texas, and I think there’s a difference.” Seen as one of the genre’s finest and most authentic modern voices, Bowen’s approach stays rooted in tradition, but also stands on the creative cutting edge. His focus remains on writing unique songs with a literary quality, and shifting his sonic territory to match his life. Wielding a knack for direct, poetic songwriting that never panders, Bowen matches his gravel-road growl to an organic sound spanning the whole of Texas, tapping both country and rock influences. A dozen albums have shown his sonic diversity – including six studio sets, two live collections, a gospel album and an ongoing series of buddy-country hits with fellow Texan, Randy Rogers. Along the way, he’s scored hits and accolades based on quality, not quantity, and continues to perform around 200 nationwide shows each year – including multiple appearances on the venerated Grand Ole Opry.