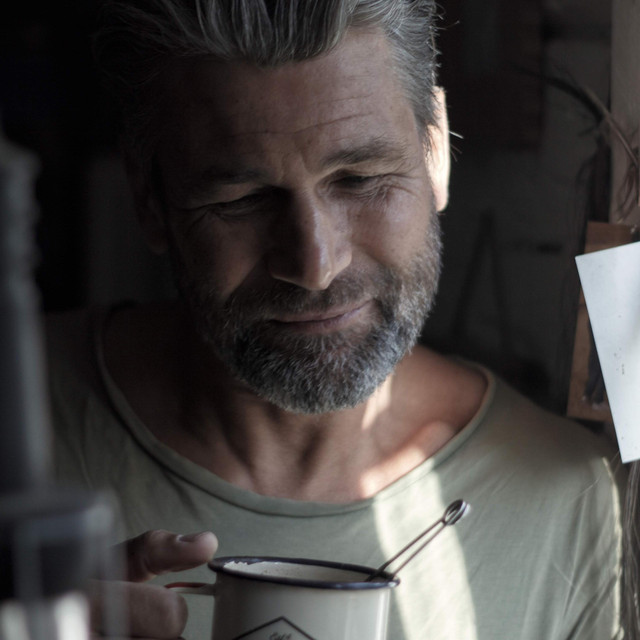 20.10-20 - New Single Release - "A Different Man" ODEBRAND is an independent Swedish Singer/Songwriter who travels the world for live performances all year around. He released his 3:rd Album Complicación Cero 04.04 - 2020. 2 new singles was added at Spotify 2018, The Word & The Olive Tree. In November-18 we started recording a few more songs. The Album is recorded by Göran Eriksson at Blacklake Studios together with talented musicians Micke Dalén and Fredrik Landh. We also have guest appearances från Karin Thyr at backing vocals as well as Stefan Gunnarsson at Harmonica and Johan Gullbo at Keyboards. I'm super excited to share these new songs with you that are Mixed* and Mastered* by Robert Wellerfors 2013 The Album "Kasta första Stenen" was released after one year of recording. There are a few video collaborations to be viewed at YouTube. The Album was a creative way of dealing with a custody case where ODEBRAND fought for reconciliation but lost, instead of fighting with lawyers he wrote music about his love for life, family & friends. 2009 ODEBRAND's first self titled Album came out in collaboration with multi talented musician and producer Andreas Angel. The Album is a portfolio of songs written in almost a ten years period which made sprawling album containing 11 songs from different genres tangled together with ODEBRAND's voice and songwriting. Please stay tuned, follow ODEBRAND and add your favorite songs at your personal playlists.   🙏🏼☀️🎶