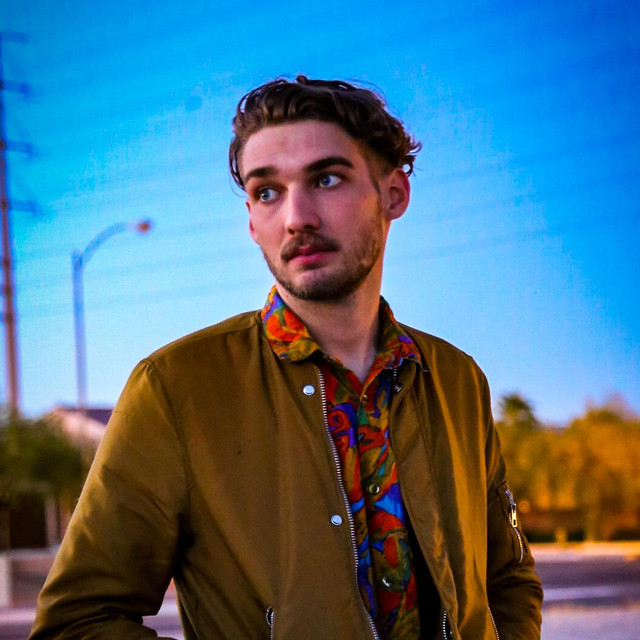 Andrew Decker is a Las Vegas based singer/songwriter, studio engineer, and co-founder of On The Run Records. Born in Vegas in 1996, Andrew started his musical journey at an early age after becoming the drummer of a thrash metal band named Val-Halla at 12 years old. The young artist began writing his own songs early in high school and has since evolved his sound into the acoustic reggae vibe that people know today. In 2017, after completing school to become a professional audio engineer, Andrew created the vision of On The Run Records for other artists like him to collectively work together to better their craft. Together him and business partner Matt Saltonstall founded the independent record label and recording studio On The Run Records in the summer of 2017. Andrew started to release his own solo singles and collaborations in 2020 including tracks like “Shambles,” “Junebug,” “Dope Song,” and “One Helluva Catch”. Andrew Decker is currently working on more new music and his debut EP, while also overseeing the production of new projects from all of On The Run’s artists.