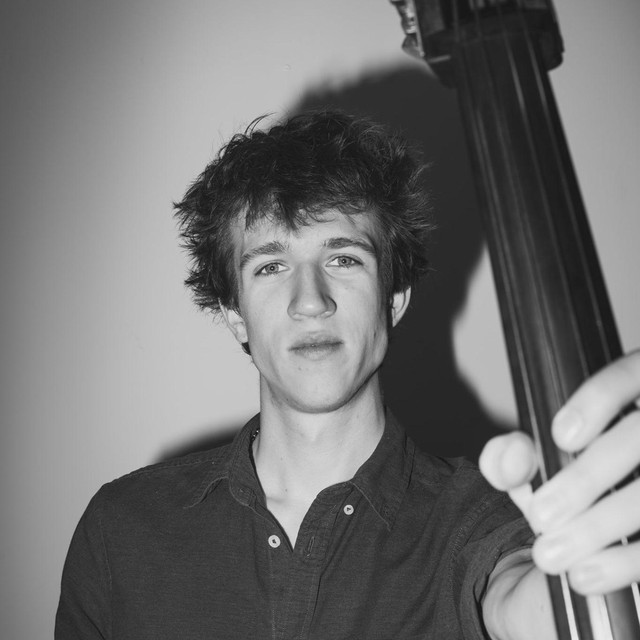 Winner of the 2014 Kenny Wheeler Jazz Prize, Misha Mullov-Abbado is an in-demand bass player, composer and arranger based in London. He is a 2017 BBC Radio 3 New Generation Artist, a 2014 City of Music Foundation Artist and has released two albums on Edition Records as a band-leader and composer; Cross-Platform Interchange (2017) and New Ansonia (2015), both of which have been extremely well-received in newspapers and magazines across Europe and the latter of which has been included in “Best Jazz Albums of 2015” by The Telegraph and BBC Radio 3. As an experienced band-leader but also a versatile sideman Misha has performed at many of London’s top venues such as Ronnie Scott’s, the Vortex, 606 Club, Pizza Express and Royal Albert Hall, as well as venues in the rest of the UK and around the world. Having won the 2014 Dankworth Prize for jazz composition Misha is an experienced composer and writes for various jazz groups as well as classical soloists and ensembles, and is influenced by a variety of jazz, classical and pop music.