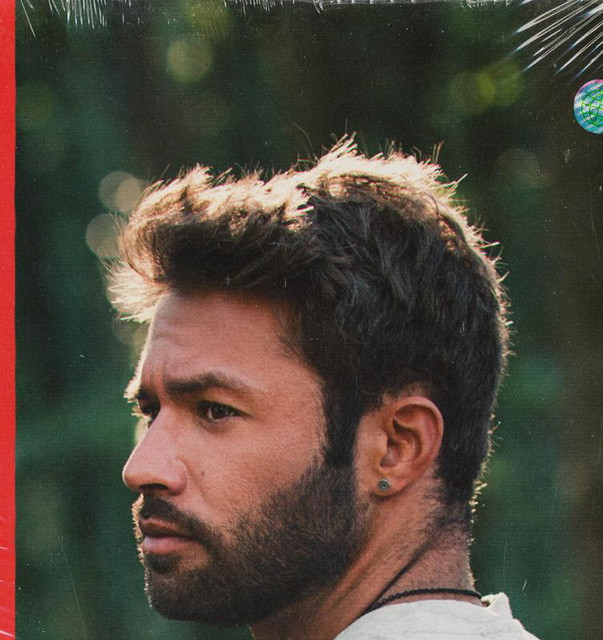 KURA’s dance music expedition begins at 11 years old when a classmate’s Walkman playing Carl Cox’s “Fact 2” captured his attention. This was the first EDM CD that KURA bought, and by the early 2000s he became inspired by the musical diversity of the Martin Solveig, Modjo, Black Legend, and his all-time musical heroes, Daft Punk. Since then the producer and DJ has fully flourished. Signed by Spinnin’ Records, the world’s leading EDM label, and amassing two #1 chart toppers on Beatport. KURA continues to take electronic music to unprecedented heights, with several releases under his belt are for labels such as Hardwell’s Revealed Recordings, Spinnin Records, Tiesto’s Musical Freedom, Nicky Romero’s Protocol Recordings, Afrojack’s Wall Recordings, and Armin Van Buuren’s Trice/Armada Music, as well as Ultra Music, and Smash The House, among others, and lots more are on the way. Today KURA is currently one of the most hyped DJ and producers worldwide. He has played on stages at many of the planet’s premier festivals including RFM Somnii, Panama Amsterdam at Amsterdam Dance Event, Ultra Europe, Ultra Miami, Tomorrowland, and more! He has ranked on DJ Mag’s Top 100 in 2014, 2015, and his best ever ranking at #39 place in 2018 -